Abercrombie & Kent’s 2019 Northwest Passage luxury expedition cruise, which occurs once a year, finished a few weeks ago and guests have returned home with rave reviews and accounts of spectacular sightings.

This included everything from amazing wildlife — including polar bears, baby cubs and the elusive narwhal — to incredible displays of the Northern Lights. There were also inspiring meetings with the timeless cultures that call this rare region at the top of the world home. 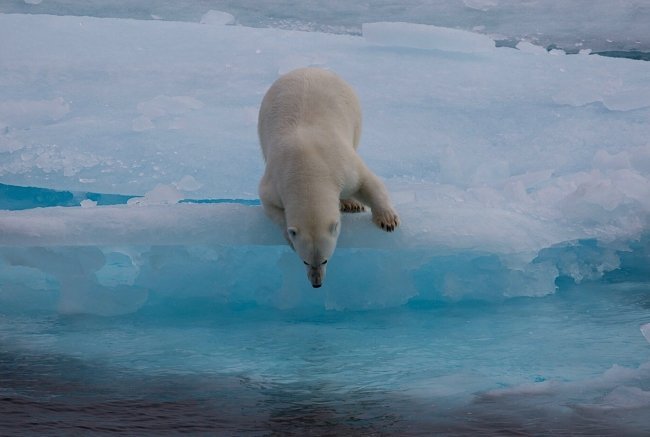 Here, A&K shares some of the highlights of the journey:

Against the backdrop of white and blue translucent icebergs, humpback whales playfully greeted guests early in the morning in Ilulissat, Greenland.

In the heart of Baffin Bay in Western Greenland, this mighty fjord provided spectacular iceberg and glacier viewing from the comfort of exclusively chartered ‘Le Boreal.’ 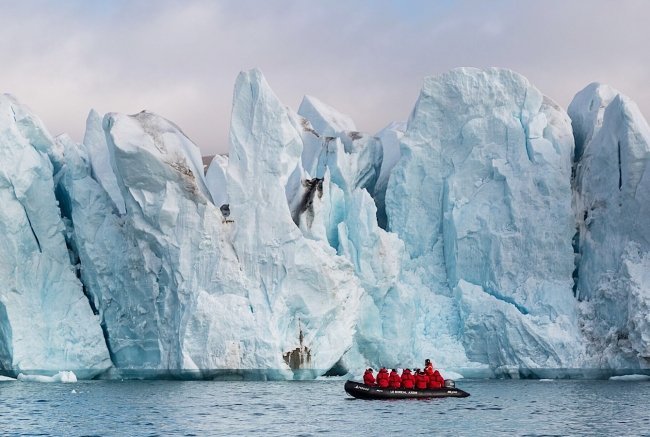 In Kullorsuaq, dogs are more than just pets — they’re valued members of the family — which ward off polar bears, transport people and goods via sleds during winter months and even assist with hunting.

Led by an experienced naturalist, guests plied the glistening waters of Meteor Bay in Greenland, home to towering structures of ice.

Upon docking in Gjoa Haven — a hamlet in Nunavut, Canada — guests were met with traditional Inuit songs and the opportunity to learn about Inuk culture firsthand from a distinguished elder.

The stars aligned one night, and guests were treated to a breathtaking Northern Lights display of bright green rays dancing across the night sky. 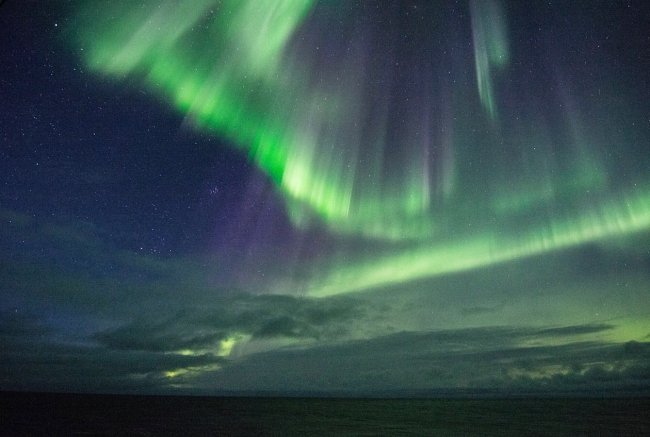 On the Edge of Amundsen Gulf

Sailing through the icebergs of Amundsen Gulf, guests were welcomed by a curious polar bear, who sat calmly on the ice’s edge, bobbing up and down with the movement of the sea.

A&K’s The Northwest Passage: From Greenland to the Bering Sea journey will next operate in 2020.

This is a chance to join A&K’s Expedition Team on a cruise through the rarely transited Northwest Passage, embarking on an extraordinary expedition aboard ‘Le Boreal’ from Western Greenland to Nome, Alaska, following in the footsteps of the world’s greatest explorers. 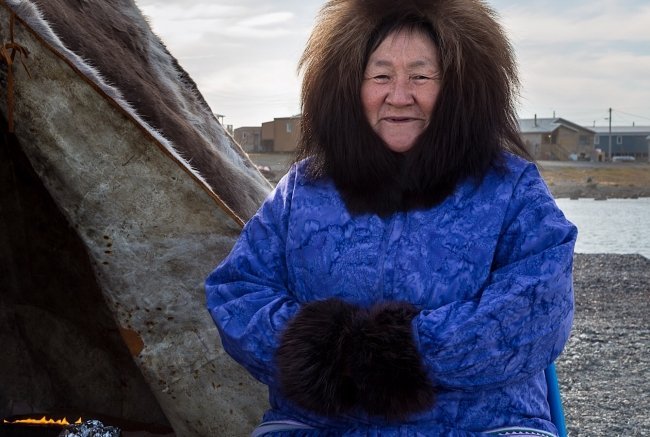