Are Aussie travellers the stingiest?

When you fly, do you like to dress down, rather than to impress? Do you hate paying for added extras? If you answered yes to both questions you’re most likely an Aussie.

A new survey – the Expedia Passenger Preferences Index – conducted by Northstar on behalf of Expedia has examined the preferences and behaviours of over 11,000 adult fliers across 22 countries on a country-by-country basis. 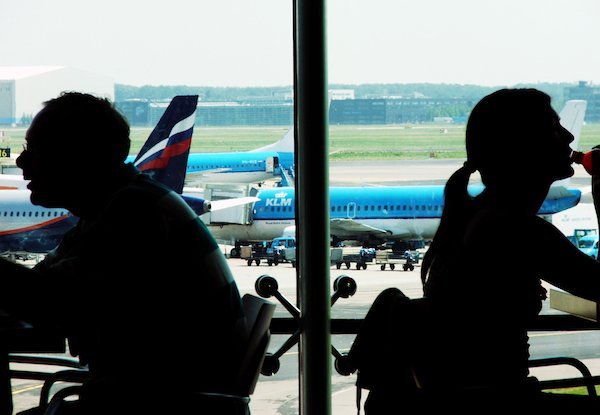 According to the results, Australians are among the least willing to pay for added extras when travelling. Respondents were given a range of amenities to choose and asked to select the ones they would be willing to pay extra for on flights of different lengths.

On short-haul flights (three hours or less), Aussies were the nationality least willing to pay for any extras – two in five are not willing to splash extra cash (43 per cent) versus the global average of one in four (26 per cent). This trend continued across different flight length with Australia and Canada consistently the top two nations unwilling to stick their hands in their pockets any more than they already had.

The amenities Australians were most willing to pay for on short-haul journeys included extra seat length (20 per cent), a full meal (16 per cent) and a wider seat (12 per cent). These preferences were the same across all flight durations, although in-flight entertainment did increase in importance as the duration of the flight lengthened.

“Aussies are known for being passionate travellers who like to get out there and explore the world as often as they can. Satisfied with the basic comforts on a flight, Aussies could be choosing to maximise their hard-earned dollars on-the-ground rather than spending money on additional comforts in the air,” said Expedia.com.au travel expert, Kelly Cull.

When it comes to travelling, we’re also the nation least willing to dress up with 91 per cent of all respondents admitting they dress for comfort and don’t care how they look while in transit, leaving only one in 10 choosing to look chic.

This preference for comfort makes sense when you consider that close to eight in 10 respondents (77 per cent) said they choose to sleep to pass the time on long-haul flights over 10 hours.

Our next favourite long-haul pastime is eating (61 per cent) followed by inflight entertainment (60 per cent) and reading (58 per cent). Almost one in five Aussies (18 per cent) like to strike up a conversation with fellow passengers. And if you’re not much of a chatterbox, avoid sitting next to older fliers. This tactic to pas time increased to 25 per cent among respondents aged over 50.

Looking at travel frequency over the past two years, a quarter of Australians have flown in that period, which is behind the global average of 27 per cent and well behind New Zealand where 31 per cent of residents said they had flown more than five times in the past 24 months. According to the survey the most frequent fliers are Norwegians followed by Mexicans, Indians and then Singaporeans.

Expedia Passenger Preferences Index respondents were also offered a long list of items and asked to select five they felt they couldn’t live without on a flight. Worldwide, the top items were water, a meal, a phone/mobile device, headphones and magazines or newspapers.

Australians followed suit with over half the respondents (56 per cent) saying they couldn’t do without water when flying but for travellers. But it seems Mexicans, South Koreans and Thai travellers aren’t concerned with dehydration – they rated mobile devices more essential than water.