Are celebs falling victim to the Gold Coast curse?

It's one of our tourist hot spots, but when celebrity couples visit, are they dooming their relationships to failure?

Brangelina (also known as Brad Pitt and Angelina Jolie) visited the Gold Coast in 2014 with their six children when Jolie was directing her film, Unbroken. 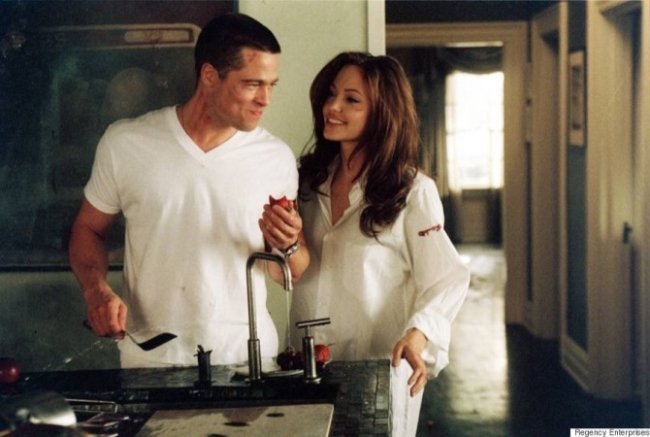 The couple are now in the middle of a divorce (in case you've been living under a rock).

According to a theory posed by Daily Mail, the couple are the third this year to call it quits after visiting the Gold Coast.

Though not together as long as Brangelina (or even as long as some people's holidays), Hiddleswift (yeah, I had to look that one up) didn't last long after visiting the Gold Coast.

They didn't last long after that (or in real time either).

And perhaps most notoriously, Amber Heard and Johnny Depp made global headlines after sneaking in their pets to the Gold Coast.

After having filmed an apology, the couple soon filed for divorce.

So whether it's the scenery or the natural beauty of its locals, the Gold Coast seems to have what it takes to break asunder the strong bonds of celebrity pairings.