He already wears the green and gold ... and is a huge cricket fan

Australian tourism just got a Bolt from the blue in the form of an endorsement from Jamaican sprinting star, Usain Bolt. 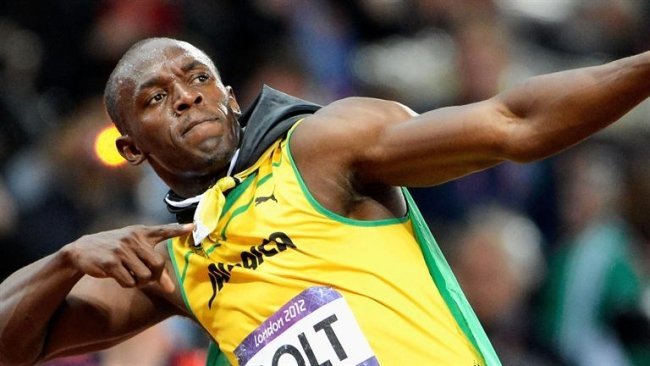 Fresh from winning the 100-metre sprint for a record third time at the Rio Olympic Games, the greatest runner of all time admitted to being an Oz-phile.

I love coming to Australia, he told Channel 7 trackside.

“You know it’s my favourite place to vacation. So I’m coming.”

However, the man nicknamed Lightning Bolt is going to be in hot demand, so Tourism Australia would have to get in line.

On famil with Chris Hemsworth

Or perhaps they’d prefer to stick with a fictional, albeit Aussie, superhero?