Aussies say ‘no’ to selfie sticks

Report reveals social media and technology drive Australian travellers’ travel choices but the selfie stick is yet to take off down under.

When it comes to choosing a travel destination, the opportunity to take great photos is a major consideration for travellers but, despite all the hype, most Aussies are yet to embrace the selfie stick. 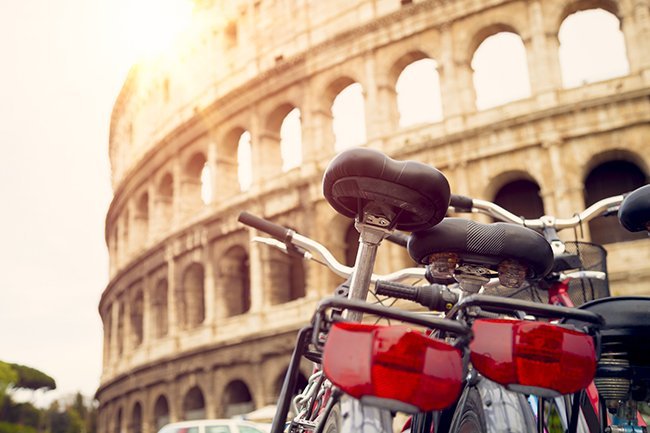 That’s according to Expedia’s recently released annual State of the Nation report, which revealed that just seven per cent deem selfie sticks a travel essential, despite 85 per cent admitting that photographic potential was a key driver in selecting a destination.

The need to take cracking pics is being driven by the rise of social media platforms like Instagram and the enhanced photo capabilities of Smartphones. Of the 5,450 adult Australians who responded to Expedia’s online poll, over half (56 per cent) don’t travel without a digital camera while other travel must-haves include WiFi (47 per cent), travel apps (25 per cent) and tablets (23 per cent).

According to the research, Australians are partial to bucket lists and almost all of us (97 per cent) create them to keep their travel aspirations on track. And we aren’t just a bunch of dreamers, either – 92 per cent of us have crossed at least one travel experience off our lists.

“Travel is a key part of the Australian way of life and it’s not surprising Australians are inspired to keep a bucket list when they’re surrounded by inspiring tavel stories on social media, TV and in magazines,” said Georg Ruebensal, Managing Director Expedia Australia and New Zealand.

“Aussies love getting out there and exploring this amazing world we live in and this is evident as international and domestic travel increases. What’s exciting is that Australian are thinking beyond traditionally popular destinations and are seeking unique travel experiences.” 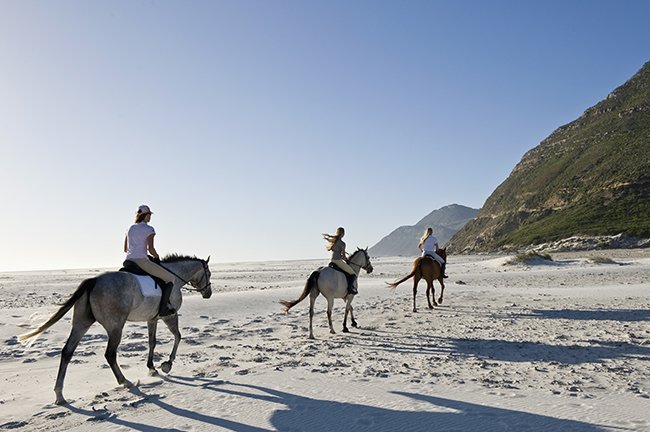 When selecting bucket list destinations, nine in 10 Aussies (93%) see a unique cultural experience as the most important aspect and this is particularly important for the younger generation aged between 18 and 24 (98 per cent).

Of next importance is being able to disconnect from everyday life (92 per cent), closely followed by the desire to experience pristine natural environments (91 per cent).

Despite the weak Aussie dollar, and the resurgence in domestic travel, Australians still aspire to travel abroad. Of those who have already travelled overseas, 73 per cent hope to do so again in the next 12 months with perennial long-haul favourite destinations across North America, Europe and though New Zealand proving the most popular international destinations.

When it comes to domestic travel, the sights and sounds of the capital cities dominate. However, Australians also want to experience the iconic destinations that attract tourists from around the world, such as the Great Barrier Reef and Central Australia. Tasmania, known for its rugged wilderness, progressive dining and cutting-edge art is also gaining in popularity. 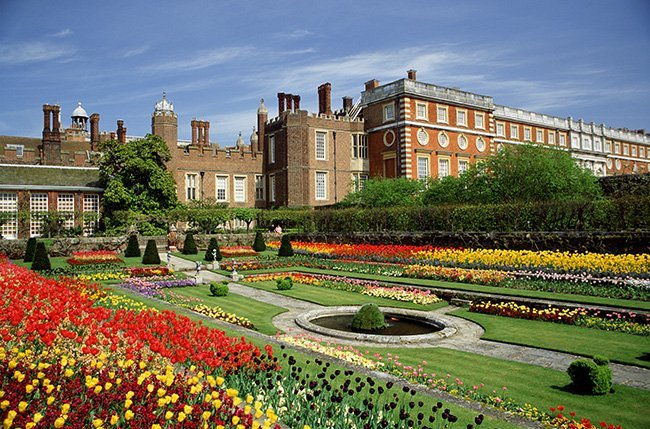 According to Expedia’s State of the Nation report, the top five international bucket list destinations are 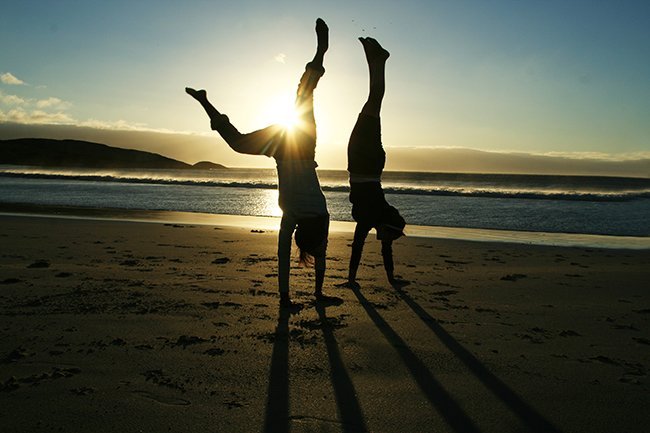 Domestic destinations are proving popular among Aussie travellers heading into 2016