Best gifts from around the world

It was a small gesture, but one I cherished. My father in law, Kengo, travelled regularly to Japan for business and knew my fondness for natto (fermented soybeans). Back in the day, Japan Airlines used to serve up dried natto as a snack and Kengo would save up his packets to give to me. It became a little tradition just for the two of us. When the airline stopped serving them, he headed to local supermarkets to find an equivalent. The effort was the best gift I could get. 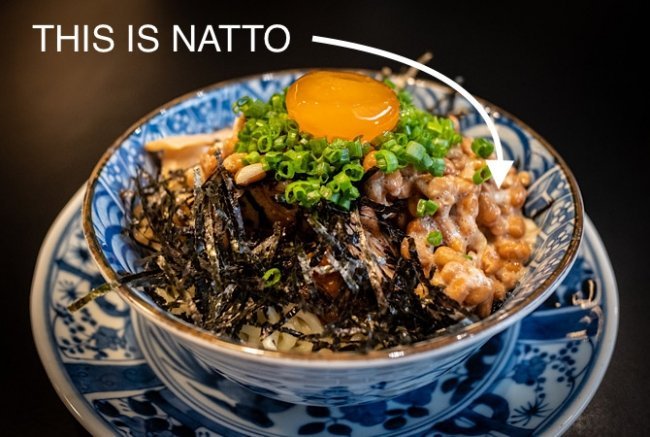 This year our family has tried to buy handmade, locally sourced, secondhand or upcycled Christmas gifts. But having travelled a bit, we were also able to buy some interesting things from the places we visited. For instance, from the best bookstore in the world, Powell’s City of Books in Portland, I picked up a secondhand copy of Larry Gets Lost in Portland for my daughter. The book is like a recap of all our adventures and it’s got a dog in it. So double win.

Traveltalk has rounded up some of the best presents people have bought while on their travels to inspire you to avoid the inevitable last minute crush at malls and gift-as-you-go:

TRIPFUSER’S MATT BEARD travelled to Nepal with his wife, his brother and his sister-in-law on “one of the best trips ever”.

“We bought two hand crafted Mandala paintings from a local charity which specialised in employing disadvantaged women. The paintings were beautiful and we got one for my mum and one for my mother-in-law, Paula.  They treasure them to do this day. The photo is the painting at Paula’s." 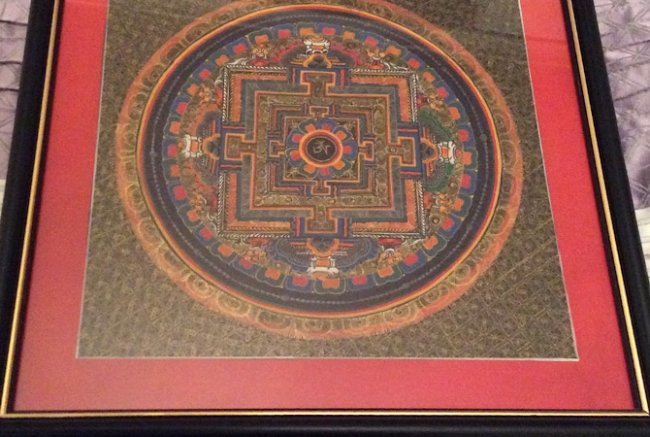 “I was there working with Dolphin Marine Conservation Park on plans for a sea sanctuary for their dolphins, and saw it in the window of a local shop,” he said. “When she grew out of it, I re-gifted it to a colleague’s daughter who also loves it.”

Ben suggests that this Christmas, we should opt for a gift that can be reused, or for a memorable ‘experience’ gift. “Alternatively, give a gift that keeps on giving. At World Animal Protection we have World Animal Gifts that heal two bears or save 50 innocent dogs. Not only do you show a special someone that you care, but you also help create better lives for animals in need.”

TRAVELTALK’S DEBBIE SPROULE invests in quality silver jewellery at a Bali manufacturer for a third of the price paid in Australia to give to girlfriends and family.

Back when online shopping wasn’t a thing, TRAVELMANAGERS’ TANYA MYLES bought a Chelsea FC scarf in London for her father, who has followed the team for many years but hadn’t been back since he lived there in the early 70s.

TRAVELTALK’S MARK HARADA tries to buy his daughter an outfit from wherever he’s visiting. The most popular by far was a Zulu top, skirt, belt and necklace that he picked up from a market in Durban, South Africa. The only way to take it off the then two year old was to wait until she fell asleep.

GLOBUS’ GAI TYRRELL bought a beautiful hand-carved, almost translucent alabaster vase for her mum. “My husband Pat and I took my parents on a rare trip away to Egypt and Mum fell in love with the local art and crafts,” she said.

“We bought it in a town not far from Cairo. Mum chose it carefully and we carried it safely everywhere for two weeks until on the flight home, Pat didn’t stack it quite right in the overhead locker and Boom! Smashed! Gone! Mum was upset at the time, but she quickly forgave Pat. They were besties until she passed away a few years ago - and they laughed about the great Egyptian vase demise to the very end!” 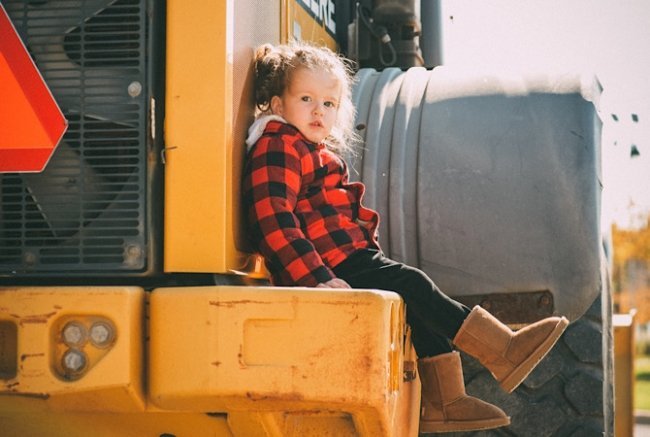 QUARK EXPEDITIONS’ SARAH ARANE stopped buying gifts for most of her friends and family on her travels after her mum explained that it was her trip to enjoy and they didn’t need knick-knacks brought home.

“So instead, I buy one souvenir on each trip for myself, and I’ve been collecting art and decorations that I can display around my home and remind me of all the cool places I’ve been. I’ve collected a framed photograph of San Francisco, a handmade Turkish rug, some Egyptian papyrus, handmade iron butterflies from Cape Tribulation, and so much more.”

“I also make a point of going to the supermarket in every country I visit and bringing back some of the most interesting/random sweets or chips to share with my friends – always gets a laugh!”

TRAVELTALK’S JON UNDERWOOD bought a red robe from Beijing, China for his then girlfriend who subsequently became his wife (of 27 years).

Whether funny or fabulous, it seems as though when shopping for gifts even when travelling it really is the thought that counts.