One scientist, who also happens to be a national ski coach, says yes.

This could be the perfect excuse to take the family skiing: new research has revealed that children who hit the slopes may get better results at school. 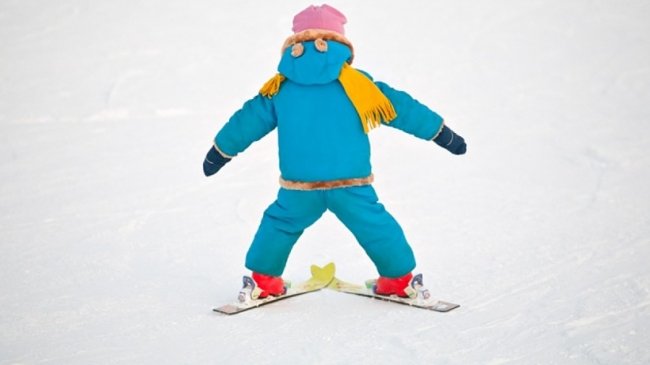 Looking at the effects various sports have on child development, sports scientist and brain researcher Frieder Beck found that focusing on one activity helped sharpen the mind, which could become less effective when idle.

According to the Daily Mail, Beck analysed various studies on how movement affects the brain and developed a theory of which sports are the most effective at improving intelligence. High on the list was skiing.

Beck, who is also a coach of the German national freestyle ski team, said skiing called for skills like planning and concentration while at the same time rewarded children with beautiful scenery. General practice was also important to development.

“There are short and long term effects, but two weeks skiing has a beneficial effect on a person's cognitive performance,” he told the website Skiinformatie.nl.

Beck cited various studies to support his theory about the positive effects of sports overall, but at a congress in Germany specifically referred to a study that examined 4,500 primary school students who underwent a fitness programme for 12 months and consequently showed increased performance in both mathematics and language skills.

Do you consider the cognitive benefits to your children (or yourselves) when making holiday choices?