Christmas around the globe

From mole in Mexico to the Christmas markets in Germany, see how others celebrate the most festive time of the year. 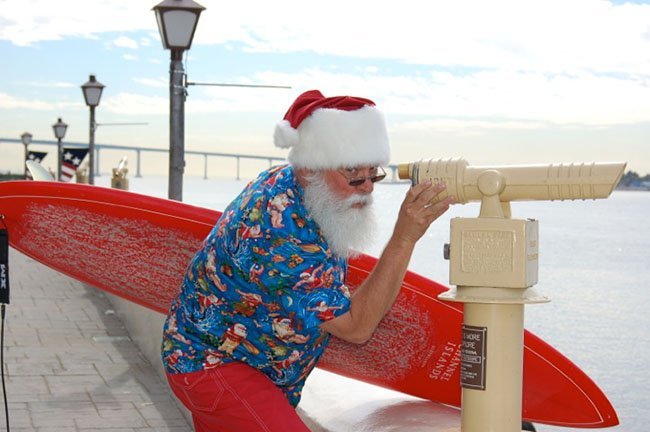 It wouldn’t be an Aussie Christmas without mountains of fresh seafood, meat roasting over a steaming barbecue, early morning beach visits, bucket loads of sunscreen, summery frocks and pavlova.

Elsewhere however, people celebrate the most festive time of the year with a multitude of interesting traditions. Here’s a snapshot of what Christmas looks like around the globe. 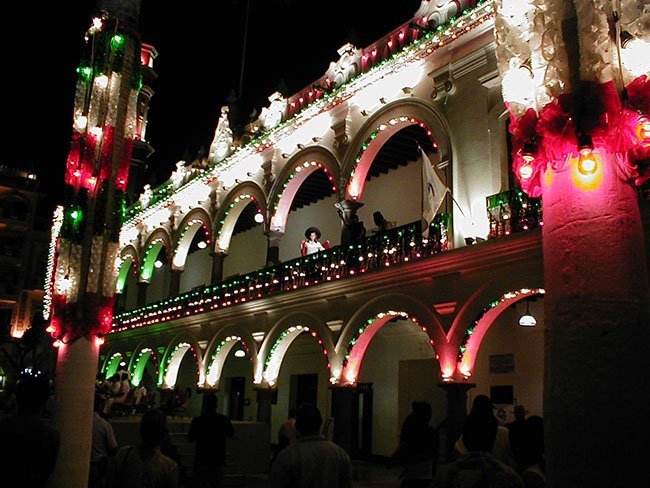 The biggest night on the festive calendar in Mexico is Christmas Eve, or Noche Buena, however, Christmas is usually celebrated from December 23 all the way through to January 6.

Like in Australia, turkey is a common inclusion on the family table with less familiar festive foods including romeritos, a typical Mexican dish with dried shrimp and potatoes in a ‘mole' (chocolate and chilli sauce), accompanied by a sweet Mexican alcoholic drink called rompope.

During the period, children usually write letters to Yisus asking for gifts. These are received on the morning of the 25th from Jesus and Santa Claus, or on January 6 from the Three Wise Men. If children are lucky, they receive gifts on both days.

Rather than national traditions, each region in Peru has its own customs and traditions, including different food and drinks.

In Lima it is tradition to eat turkey, pork, panettone and drink hot chocolate, despite it being the middle of summer in the country.

People celebrate on both Christmas Eve and Christmas Day with the most important calendar date being Christmas Eve, or Noche Buena as it’s known across the country.

In Peru it’s also common to celebrate Christmas with fireworks. Children stay up late to see the colourful display and open presents with their families.

In the Andean regions of Peru, families exchange gifts on January 6 after celebrating the arrival of the Three Wise Men for the Epiphany.

Fun fact: While Christmas trees are popular throughout Peruvian homes, nativity scenes, or Nacimientos, are even more so. They’re often constructed from wood, pottery or stone and although they appear to be typical at first glance, if you look carefully you will see that the animals are actually llamas and alpacas. 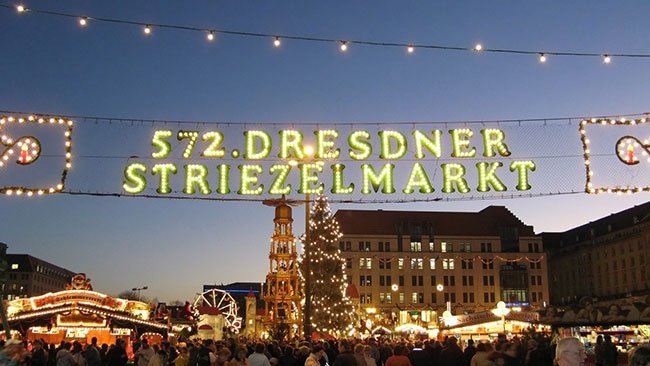 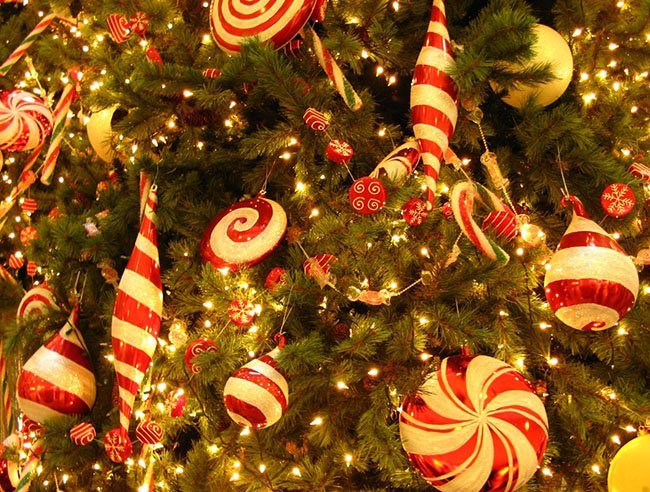 The traditional dish on Christmas Day is goose as well as rabbit or a roast accompanied by typically German sides like apple and sausage stuffing, red cabbage, potato dumplings and stollen, a fruit bread.

One of the most loved festive traditions in Germany is the Christmas market. There are over 150 to choose from across the country and all boast beautifully decorated stalls selling handcrafted gifts, baked treats, mulled wine and delicious regional delicacies, and choirs, brass bands and other festive musical entertainment.

Fun fact: The Christmas tree was born in Germany. According to legend, the tree originated in Freiberg in 1419 when bakers hung sweets and baked treats from the branches of a tree then invited the children from the city to ransack the tree on New Year’s Day.

Germany is also home to the world’s largest Christmas tree. Towering over Dortmund’s Christmas market every year, it stands at 45 metres tall. 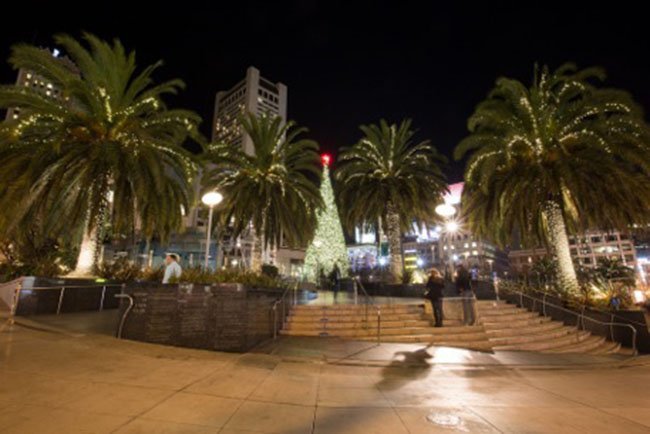 A major holiday across the United States, Christmas is celebrated in a numerous ways reflecting the diverse and multi-cultural nature of the nation however collective traditions include the Christmas tree, Santa Claus and mistletoe.

A typical Christmas lunch or dinner includes roast ham, turkey, cranberry sauce and an abundance of side dishes, followed by a dessert of pumpkin pie and fruitcake with brandy sauce.

Decorations, and in particular Christmas lights, are also hugely popular across the USA. In LA, The Grove is home to a 30-metre-tall Christmas tree, which is lit every year during a concert featuring big name pop stars.

The USA is a great place to participate in quirky festive events.

In San Diego, visitors can catch Santa in his boardies and Hawaiian shirt during the 10th Annual Surfin Santa festival – they can even pose for pics with Santa on his giant surfboard.

And it just wouldn’t be Christmas in the states without Macy’s Annual Great Tree Lighting in Union Square Park, San Francisco. With more than 33,000 energy-efficient LED lights and 1,100 ornaments, the tree is truly spectacular.