The travel industry’s version of the Oscars is fast approaching. Jayson Westbury, CEO of the Australian Federation of Travel Agents (AFTA), explains why consumers will play a big role at the 2019 National Travel Industry Awards (NTIA’s). 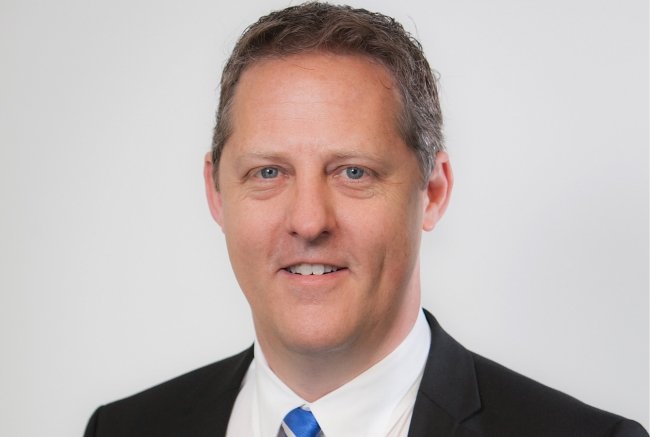 Nominations have been open for a while now. How are they tracking?

Tracking really well. Clearly the interest within the industry is still very high and the calibre of nominees is as good as ever, if not even a little better than previous years.

Everything is tracking in the right direction and setting ourselves up for another bumper crop of award winners and a bumper year.

So 2019 will be bigger and better than last year?

Certainly from the point of view of nominations and general interest, it is more than it was. Our consumer-based People’s Choice Award in particular is well and truly on fire.

You’ve got a pretty specific goal for this category this year?

What do you put this increased interest down to?

It’s partly because we’ve dramatically increased the consumer exposure of the NTIA’s through our new partnership with The Sydney Morning Herald and The Age, Traveller.

For the last three years, the NTIA’s have been in the consumer’s eye but our new relationship with these media outlets has turbo-charged this connection. This has been demonstrated by the People’s Choice Award and the greater awareness among consumers of the ATAS brand. So any travel agency in Australia could win this award?

History has shown it can be anyone and it doesn’t mean that just because you’re big you’re going to win this.

A few of the agents who’ve won it in the past have done really well with their own pre-emptive strike on social media to garner the support of their customers. This is the ultimate form of judging, because this is the consumer voting.

The obvious kudos for the winner of the People’s Choice Award is huge.

What we’ve found with previous winners is that they’re really gone to town on the social media side of things. The kudos is really the prize for the agent and particularly these days where stuff like that does matter because it makes you stand out from the crowds.

Finally, we should also mention you’ll have the inaugural CATO’s this year, organised by the Council of Australia Tour Operators?

This is terrific. We’ve got two industry organisations that have found a really great way to work together for the good of the industry and to be able to celebrate that category within the NTIA’s is a really cool thing to be doing.

It also means there isn’t another industry awards night, because it’s all happening on the same day and there are a lot of people who are happy about that. It also demonstrates that we can do a lot more together.

Voting for the People's Choice Award is live right now. Consumers can vote for their favourite travel agency for the chance to win an APT Kimberley Cruise for two people valued at $23,000.