Coronavirus: the truth in Africa

I’ve been seeing an upswing in mainstream media reports about the potential catastrophe that’s waiting to happen in Africa, predicting that “Africa could collapse” as a result of COVID-19.

Although these are all potential outcomes in a worst-case scenario, they don’t reflect the truth about what is really happening on the ground. Worse than that, they paint yet another negative image of Africa that isn’t based on any real facts. We watched this unfold with Ebola, when African countries thousands of kilometres away were negatively portrayed by the mainstream media, despite the fact that they had no cases or direct flight paths in which the disease could spread. Meanwhile, European countries that were closer and had actual cases of Ebola were ignored. 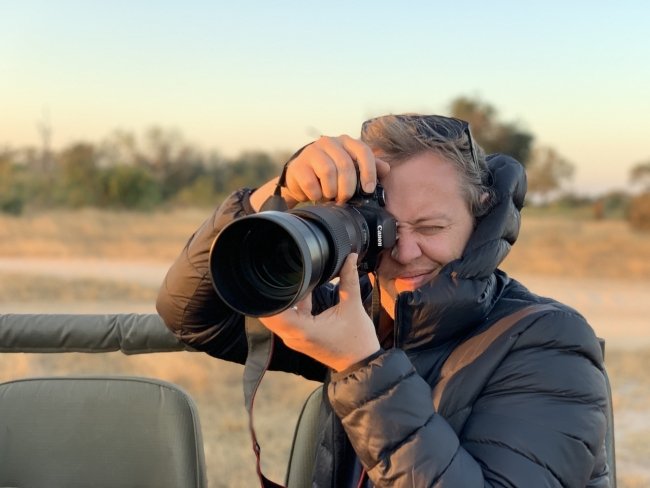 The media seems to depict Africa as one big country, ostensibly presuming that it’s the same all over Africa, which is simply not the case. African statistics are reported by continent, but for some reason data is broken down country by country everywhere else.

It has saddened me to read about the cases of anti-African racism around the world, in countries such as Japan and China with assumptions that Africans are now spreading the disease. These sorts of headlines not only fan the tired old trope of Africa being a backwater but completely ignore the reality on the ground.

The largest centres for the disease in Africa are in the north, in places like Egypt, Algeria, and Morocco. There are some bubbles in West Africa and South Africa also has about 4,000 cases (about half that of Australia for reference). East Africa is in the hundreds, places like Botswana and Namibia are barely in double digits.

We cannot deny that there are serious issues that face Africa with this disease. Poverty, lack of clean water, HIV/AIDS sufferers with a compromised immune system, a lack of medical facilities or access to them and other issues that combine to make fighting the disease harder once it gains a foothold.

That is precisely why so many African countries took this incredibly seriously from the outset. They rolled out established processes created to stop the spread of Ebola and implemented them quickly and efficiently to prevent coronavirus from entering and spreading. At a time when Australians could waltz through airports in Sydney without worry, or disembark a cruise ship with a nasty cough, African countries already had checkpoints, hand washing stations at bus depots and most importantly temperature monitors and thermal imaging at airports, even the little ones. Sadly, all we heard about was the issues they faced and how it was all going to go downhill.

When we read that “Africa is going to fall apart” and “Africa is the most dangerous place to be right now” then we need to recognise the casual bias and remember that this impacts real people on the ground relying heavily on tourism, otherwise this will stick. People will flock back to Italy and the US and forget about the horrors that transpired but my trepidation is that there will be those who hesitate in going to Africa because of a stain merely of something that could have happened. We still hear about hesitancies to visit Rwanda (one of the world’s 10 safest countries) because of the 1994 genocide and yet Croatia is seen as safe, despite the genocide that occurred there one year later.

Currently, the borders across Sub Saharan Africa (where most people travel) are largely closed. If trips are coming up in the next 2 months, they’ll need to be postponed due to airline uncertainty and entry restrictions but I urge you all to keep an eye on the situation as it unfolds and make decisions based on fact, not conjecture.

Reprinted with permission. This article was originally posted in Bench Press.