In the historical Czech town of Trebic JESSICA ZOITI checks out the synagogue in the UNESCO World Heritage Listed Jewish Quarter.

We arrive at the entrance of the New Synagogue in the charming Czech village of Trebic and are met by Katerina. Born and raised here, she knows as much about this town as anyone and is passionate about tourism and the promotion of Trebic’s unique attractions, especially the historic Jewish Quarter. 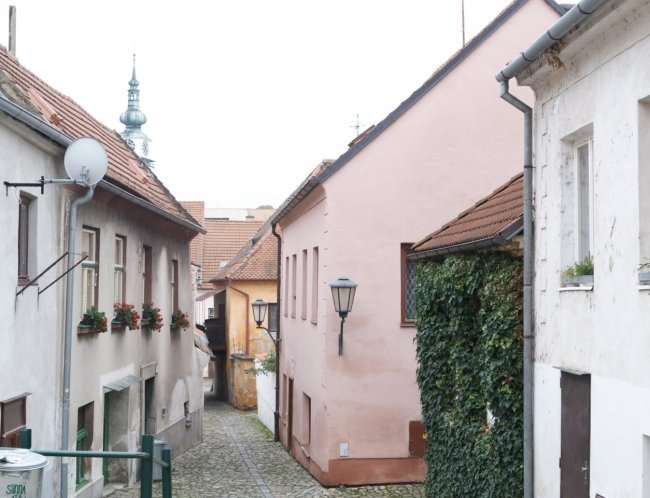 Although no longer home to a large Jewish population, Trebic once housed the largest population of Jews in the Czech Republic.

“Between 1,500 to 2,000 Jewish people once lived in Trebic. That’s one third of the total population,” Katerina explains.

“Today it is the largest and best preserved Jewish Quarters outside of Israel. Together with the (town’s) Basilica it was listed on UNESCO’s World Heritage List in 2003 because it is an excellent example of how two different cultures, or religions, can live next to each other without conflict.”

A unique compound of 123 buildings, the Jewish Quarter included a town hall, schools, hospital and two Synagogues all linked by a network of narrow alleyways that run between and through the houses.

Built in 1669 the newer of the two synagogues hasn’t been used as a place of worship since the 1920s when it was bought and converted into a storage space by local leather entrepreneurs, the Subak family.

During World War II, Nazis seized the building and white washed the walls covering the intricate scriptures and artwork. It was this simple disrespectful act however that preserved one of the synagogue’s most spectacular features.

“As you can see, frescoes cover much of the synagogue’s walls,” Katerina begins. 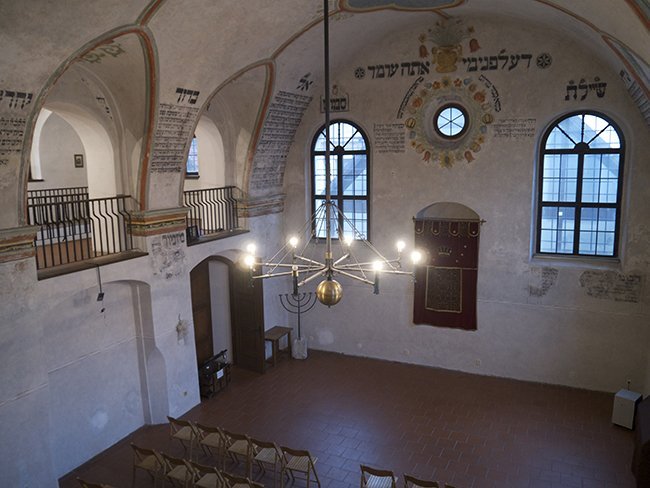 “The frescoes were hand painted at the beginning of the 18th century and although there was much damage during the years before the synagogue was restored (between 1989 and 1997) the lime that the Nazis painted over the walls fortunately protected many of these frescoes.”

Today the lime has been stripped and the synagogue has been converted into a tourism attraction and museum used for cultural events, concerts and exhibitions.

Central to any synagogue is its Torah. While the original manuscript here no longer exists another one, donated by the Jewish community in Prague, sits proudly on display in the women’s gallery, located on the second floor adjacent to the stairwell that was traditionally the entrance reserved for women.

Guests looking for a deeper understanding of the struggles and persecution faced by Trebic’s Jewish community will find it via the interactive model of the Jewish Quarter. It spans the entire mezzanine level in the women’s gallery and demonstrates how the ghetto looked in 1850.

Taking a local artist over 3,000 hours and a year and a half to build, the model boasts a touch screen and audio technology providing visitors with detailed information on the individual houses and ghetto history.

Wandering through the Synagogue, Katerina leads us through a doorway into the neighbouring Seligmann Bauer House. Dating back to the late 18th century, the home is simple with a kitchen, bedroom and entrance hall. Downstairs is a store, stairwell to the home and a separate staircase that leads to the Synagogue’s second level. 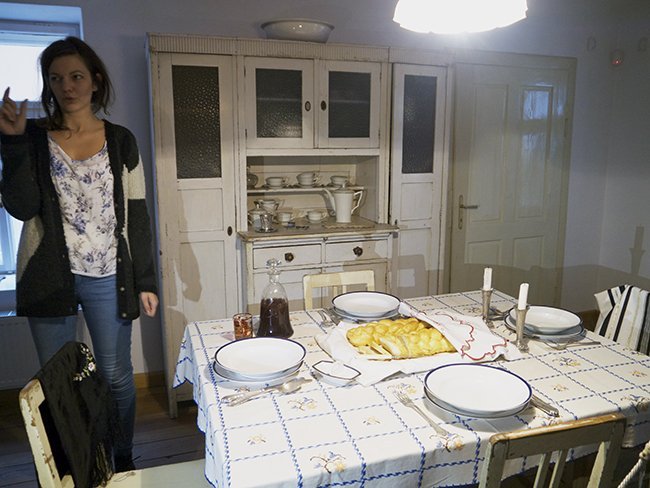 “The owners of this house had to open their door to Jewish women coming to worship in the synagogue,” says Katerina. “Without passing through the house, they could not access the women’s gallery.”

In 2011, the property was converted into a Jewish museum and the rooms have been furnished as they would have been during the inter-war period. Guests can wander through the home, scan through a list of internationally recognised kosher foods and products, and explore the outhouse, used predominantly for the kosher slaughter of animals.

Today just one Jewish family resides in Trebic. By the start of the 20th century only 300 remained – the rest had moved on to Prague, Vienna and Prono in search of better employment opportunity – and they were transported to Auswitchz and other concentration camps during World War II.

Regardless, many Czech Jews still feel a pull to Trebic and over the years a number have returned after death to be buried alongside their ancestors in the Jewish Cemetery.

With Katerina guiding, visitors can choose to tour just the synagogue or combine the attraction with a walking tour of the entire Jewish Quarter, ending in the picturesque graveyard.

Almost two hours after we began we stood with Katerina among the mossy tombstones on a picturesque vine-covered hillside, which seemed like the appropriate place to press her for ghost stories.

“Actually,” she begins, “I don’t know about the cemetery, but back at the museum we are sure there is something there. When there is no one around especially, we often hear footsteps on the floor above us and sometimes things are moved around.”

Katerina’s revelation isn’t particularly shocking. If the synagogue’s walls could talk, they’d surely have the most fascinating stories to tell.