Dining capital of the world revealed

Findings released from Alpha Travel Insurance reveal the top cities for fine dining around the world and restaurants with the most Michelin stars. If you enjoy the finer things in life or are a foodie who wants to set their taste buds alight when travelling to new places, then it’s likely that you want to sample the local delicacies of the world when you’re abroad or enjoy an exquisite meal in the city you’re visiting. 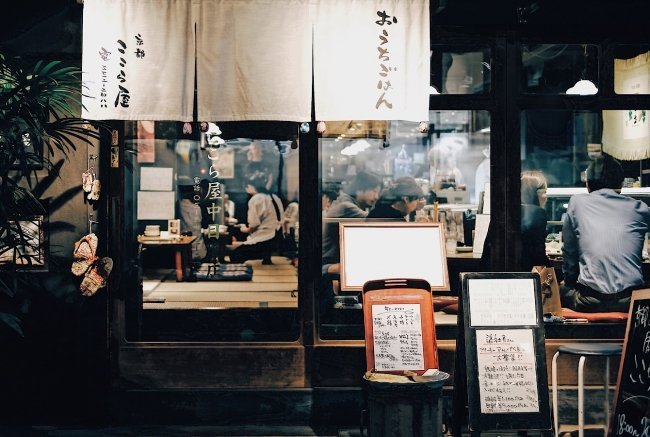 Paris, the second largest city in Europe, came in second place overall with a total of 113 Michelin stars and 756 fine dining restaurants. In fact, Europe is the continent with the most Michelin stars according to the major cities included in Alpha Travel Insurances foodies guide - with 415 Michelin stars in total. Paris, London, Madrid, Barcelona and Rome are the top five cities with the most stars in Europe.

Amber Moon, Travel Expert at Alpha Travel Insurance said, “Travel and food go hand in hand - and we all look forward to the prospect of trying out a local dish in a new city or simply want to enjoy ourselves with a good meal at the end of a day exploring. Whether you’re a foodie who enjoys the finer things in life and wants to sample the finest foods on offer in one of the world’s major cities or you don’t want to be left disappointed by a meal, our ranking shows the top cities around the world for top rated food!”

Which of these foodie cities will you be visiting next?