Easter traditions from around the world

With the help of TTC, we reveal Easter traditions from across Europe, Latin America and Australia. One that you might not know even though it’s from home is that some Australian kids are visited by the Easter Bilby, instead of an Easter Bunny. In 1991, the Anti-Rabbit Research Foundation started a campaign to replace the Easter Bunny with the Bilby that also doubled as a campaign to alert the public to the fact that the species are endangered. For those intent on finding a Bilby in its natural habitat in WA and the NT, AAT Kings can take you there on its famed Untamed Kimberly itinerary.

One town in Spain celebrates Easter in the most peculiar way! The town of Verges commemorates Holy Thursday with a Death Dance. The Dansa de la Mort occurs during the night. Beginning at midnight and continuing until the witching hour of 3am, participants dress up like skeletons and re-enact scenes from The Passion of Christ. To settle your nerves following this hair-raising affair, travel with Adventure World Travel on their Highlights of Andalucía itinerary. This 8-day adventure will expose you to a wealth of culture, history, mountain scenery and most importantly sunshine, after your rendezvous with the skeletons of Verges. 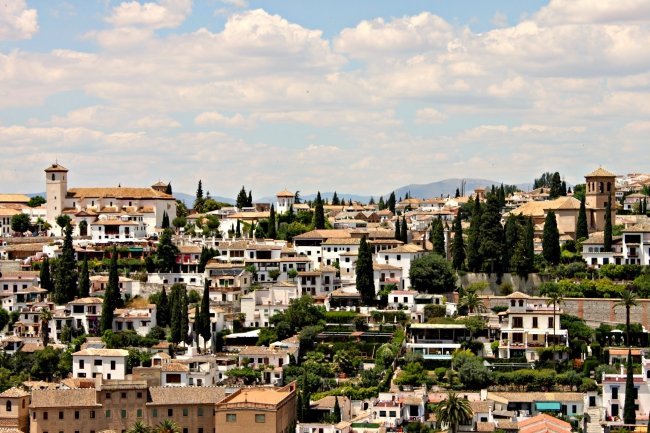 A village in Spain

Children in France don’t get treats from the Easter bunny, they get them from Easter bells. That’s right, bells. According to Catholic teaching, no church bells can ring between Holy Thursday and Sunday Easter Vigil, in honour of the gravity surrounding Jesus’s death. A legend said that the church bells weren’t rung because they grew wings and flew to Rome to be blessed by the Pope to then return on Easter Sunday with chocolate and presents for the children. You can check the validity of this legend on Uniworld’s Paris and Normandy luxury river cruise from Paris through Normandy’s countryside which explores Richard the Lionheart’s Chateau Gaillard, the medieval capital of Rouen, Monet’s beloved home in Giverny and the famed Normandy beaches.

Easter, or ‘Pasqua’ in Italian, is celebrated in Florence with residents blowing up a cart. The whole town and many a tourist come to witness residents blowing up a cart thanks to a 350-year-old tradition called ‘scoppio del carro’ - literally translating to “explosion of the cart”. A centuries-old cart is loaded with fireworks and pulled in front of the Florence Duomo, where spectators and pyromaniac’s alike can watch the cart explode! It’s meant to be a sign of peace and a good year ahead. Head to Italy with Trafalgar on the Best of Italy itinerary.

The island of Corfu in Greece gets smashed on Easter Saturday, but not in the way you’re thinking. Here residents take part in the annual “Pot Throwing” tradition and it’s exactly what it sounds like. Pots are thrown out of windows along with pans and other crockery to mark the beginning of Spring. This tradition is to symbolise the new crops that will be gathered in new pots. Join in on the pot smashing action in Greece with Busabout on the Big Fat Greek Adventure. 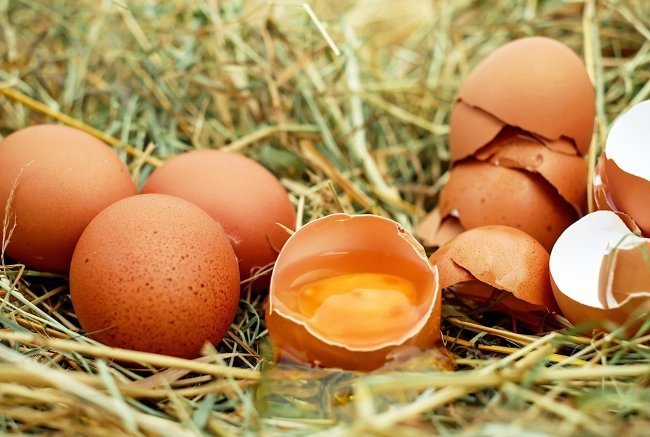 A famous Easter tradition from England revolves around eggs. Egg Jarping is a game where two players smash hard-boiled eggs together, and whoever’s egg remains fully intact is the winner. Join in with the festivities on Insight Vacations 13-day Britain and Ireland Explorer that blends historic English towns, Welsh hospitality and the austere Scottish Highlands for a truly memorable exploration of the British Isles.

In Russia, Easter eggs are arguably the most important part of the holiday. Hard-boiled eggs are painted red with traditional onion skins symbolising resurrection and new life. Parents and children alike exchange eggs to celebrate the holy time. Another less common practice is to keep the eggs until the following Easter to protect the family and house from floods, fires and other natural disasters. Celebrate new life with Russian locals on Luxury Gold’s new 8-day Remarkable Russia itinerary, that allows you to travel in style and indulge in world-class fine dining, travelling in small group of likeminded travellers.

Many Latin American countries participate in The Burning of Judas on Easter. Residents make an effigy of Judas, the apostle who betrayed Jesus before his death, and burn it. Sometimes, people even make the effigy explode with fireworks! Line up Contiki’s 14 day Peru Uncovered with Easter next year and join in the festivities in the midst of exploring ancient Inca culture, Amazon jungle Lake Titicaca, the cultural-hub of Cusco, the Colca Canyon & Machu Picchu.From the still waters of Milford Sound and snow-capped peaks of the Southern Alps to the rolling hills of Central Otago

Do you have any unique Easter traditions in your household/community?