Far from the madding crowd

WHEN YOU are a card carrying fan of a destination, it’s exciting when you get the chance to explore a part of that country that you’ve never seen before. It’s even more rewarding when that part of the country turns out to be an absolute gem.

Krabi province is located on the Andaman coast some 800 kilometres south of Bangkok and is served by Krabi International Airport with numerous daily flights from Bangkok. Phuket is just a two-hour drive away and it is here that most tourists to the area seem to hang their cossies, drawn by the beaches, bars and nightlife. 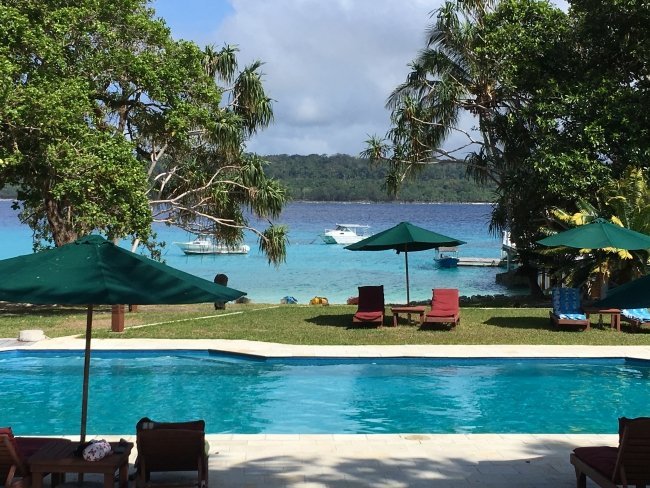 But if this isn’t your thing, Krabi could be what you’re looking for.

My first trip to the province began in style at the five-star Rayavadee resort, which sits on the edge of a National Marine Park and is surrounded by limestone cliffs. The10 hectare property originally opened 25 years ago but all 101 rooms have been refurbished and the property oozes luxury with a capital ‘L’.

Although I only had one night at the property, it was enough to see why it has become such a popular place for travellers from around the world, including a fair proportion of Aussies, and has won several prestigious awards. Surrounded on three sides by beaches and the Andaman Sea, Rayavadee offers great food, a spa, plenty of activities and premier quality accommodation.

To give you an idea of how secluded the property is, I was sitting down for breakfast when a group of cute Spectacled langurs suddenly appeared, jumping across the pathway to reach the tamarind trees on the other side. It was this unspoilt natural environment and the somewhat ‘arty’ feel that I got from the local stores and bars that gave Rayavadee such great appeal.

Among the many activites you can do here, rock climbing is popular, as the surrounding cliffs make this one of the best places in Thailand to practice the sport. Boats regularly leave for surrounding islands like Phi Phi and James Bond, and water sports are abundant.

My second port of call was Aonang Cliff Beach Resort, smack bang in the heart of Aonang. The town is far more developed than the area around Rayavadee but still nowhere near the scale of other popular Thai beach resorts. 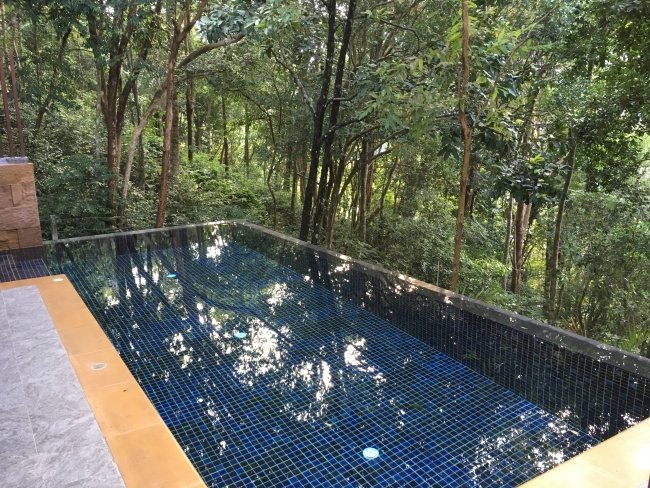 The hotel is situated on a number of different levels, from the entry level standard rooms right up to the pool villas on the top of the cliff (hence the name), offering price points for all kinds of travellers.

I was fortunate to stay in one of the aforementioned pool villas and waking up totally secluded in the midst of the tree canopy with my own private pool was very cool. I really felt like the king of the mountain.

The resort has a spa, cafe and rooftop bar which is popular with weddings, but it’s the infinity pool that has really put the place on the world map. When it opened, it became an overnight Instagram sensation and occupancy rates soared. The view from this pool is well worth the price of a room in itself.

Aonang also has an Aussie connection as the man at the helm is Wolfgang Grimm, who ran the InterContinental Hotel in Sydney for many years and is the proud recipient of the OAM. His passion for the hotel business knows no bounds and the exceptional guest experience you’ll enjoy here is largely due to his way of training and treating his staff.

It would be a great shame if places like Krabi fall victim to the money-making beast that is commercialisation. My advice would be to book in quick, just in case someone else discovers this quiet little corner of this beguiling country.