Intrepid Travel has put together its annual ‘Not Hot List’, focusing on alternatives to Australia’s favourite Asian destinations.

It was developed in response to concerns about overtourism, with a focus on less frequented destinations to support the company’s ongoing commitment to responsible tourism. 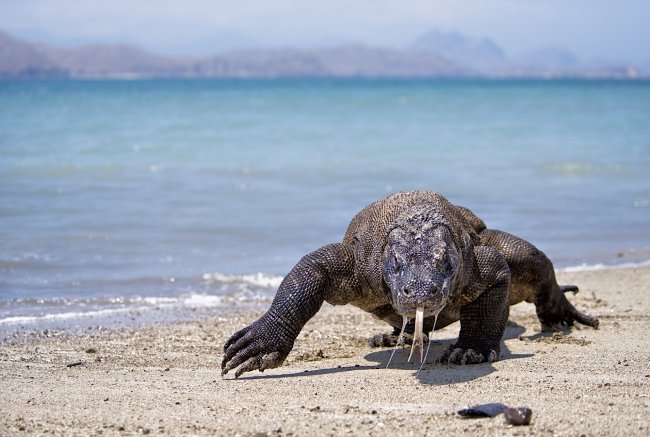 “Australians are increasingly well-travelled and this is about encouraging them to step away from the familiar to approach our neighbours in the most intrepid way possible.”

This year has seen Maya Bay in Thailand, the spot made famous in the movie The Beach, closed for four months. In The Philippines, Boracay was shut down for six months due to unsustainable tourism practices.

“Tourism can be a potent force for good and we believe the broader the travel experience, the better. There are now 3.7 million Australians travelling to Asia each year and the more tourism dispersal, the better,” added Wade.

1. Komodo is the new Ubud

Once considered the adventurous alternative to Seminyak, Ubud has flourished in popularity thanks to its haven of health and healers.

Komodo is a place where ancient tribes maintain their traditions in deep rainforest valleys. Travellers can snorkel coral reefs, walk across volcanic black sand beaches and watch for the legendary and fierce Komodo dragons.

Intrepid’s ‘Komodo and Flores’ tour is priced from $1,860 per person twin share. 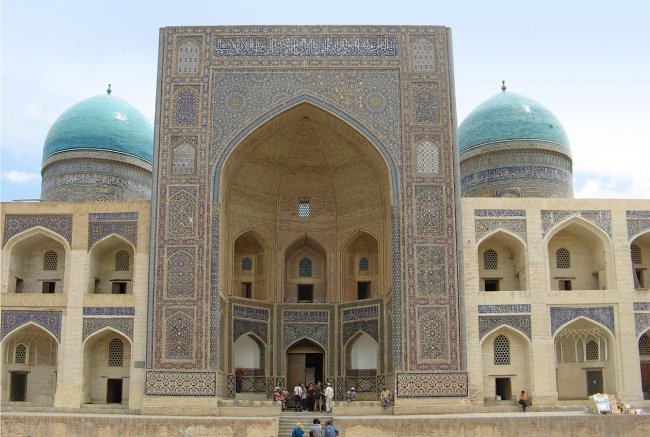 2. Bukhara is the new Angkor Wat

There are more than 140 monuments and historical buildings to explore including Po-i-Kalyan Mosque that, during its 1,300 years of history, even survived assault from Genghis Khan.

3. Ladakh is the new Everest

While Nepal will always be a must-do for active travellers, Ladakh is rising in popularity for its hiking and scenery of the Indian Himalayas.

You can break up the hiking with river rafting, visiting remote villages, monasteries and religious sites. To really appreciate the natural beauty of the Ladakh region, some travellers stay in bustling Delhi before and after their treks.

Intrepid’s ‘India Himalaya: Bike, Hike and Raft in Ladakh’ is priced from $2,035 per person twin share. 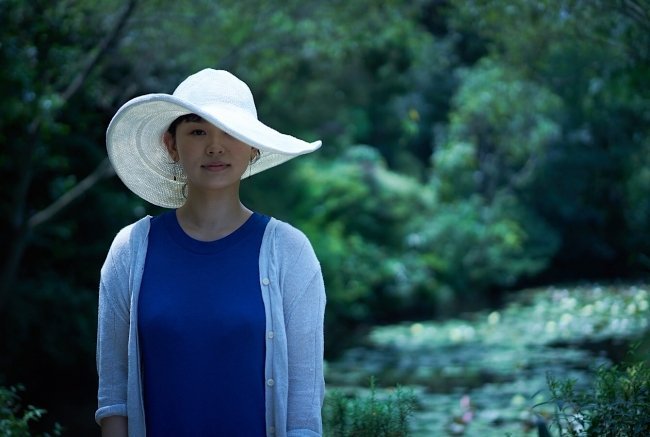 4. Naoshima is the new Osaka

Naoshima Island has been transformed from a sleepy fishing community to a world class art destination with a variety of sleek and stylish museums.

5. Sumatra is the new Borneo

Sumatra is as exotic a destination as Borneo, offering national parks and endemic species.

As the world’s sixth largest island, Sumatra made headlines earlier this year with the Mount Sinabung volcano eruption. Despite possible danger, these geothermal activities have created surreal landscapes such as Gunung Leuser National Park, home to one of the richest ecosystems in the world.

Sumatra is where travellers have the best chance of spotting wild orangutans in Indonesia.

Intrepid’s ‘Sumatra Adventure’ is priced from $1,395 per person twin share. 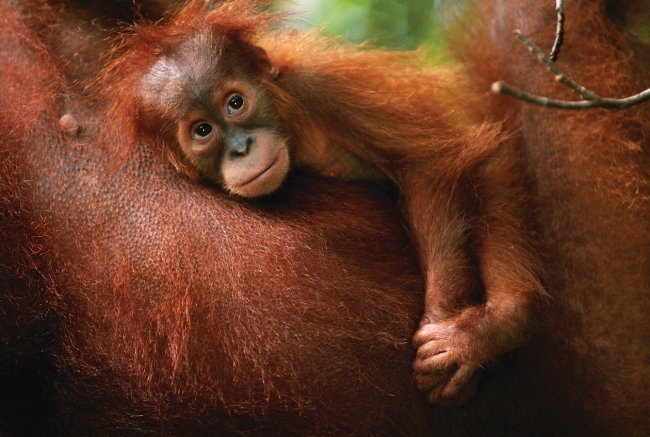