Five sustainability trends that will shape travel in 2020

Sustainability is a megatrend in tourism due to the negative environmental, social and economic impacts the industry creates on a global scale. Here, RALPH HOLLISTER, Travel and Tourism Analyst at data and analytics company GlobalData, looks at eco-trends that will shape travel this year, ranging from the eradication of single-use plastics to the growing scepticism surrounding offsetting. 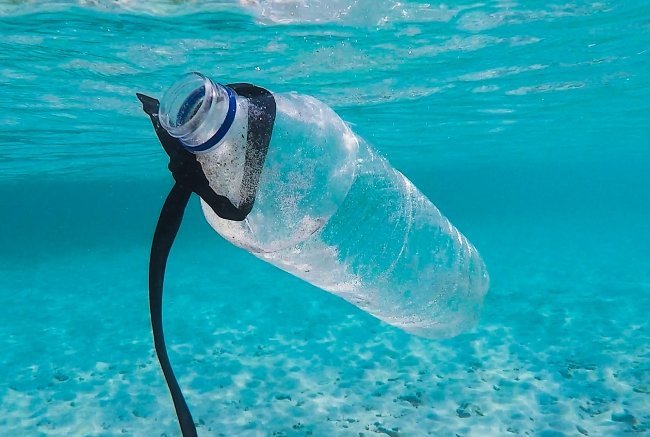 Due to highly publicized campaigns from environmentalists and consumers against single-use plastics, the tourism industry has started to discard it from day-to-day operations. The startling amount of plastic in the world’s oceans has driven this initiative to the forefront of many corporate sustainability strategies.

Major players in the hotel and airline sectors are vying to become leaders in the reduction of plastic waste. The Akaryn Hotel Group aims to become the first single-use, plastic free hotel company in Asia by 2020. As a provider of luxury, it is vital that the elimination of plastic does not deduct from the guest experience at these resorts.

The range of pollutants emitted by aircraft engines is a key contributing reason as to why tourism is currently unsustainable. Airlines operating in Norway will have to use a minimum amount of lower-carbon fuels mixed with biofuel from 2020, and more countries may follow suit in order to meet emission targets. 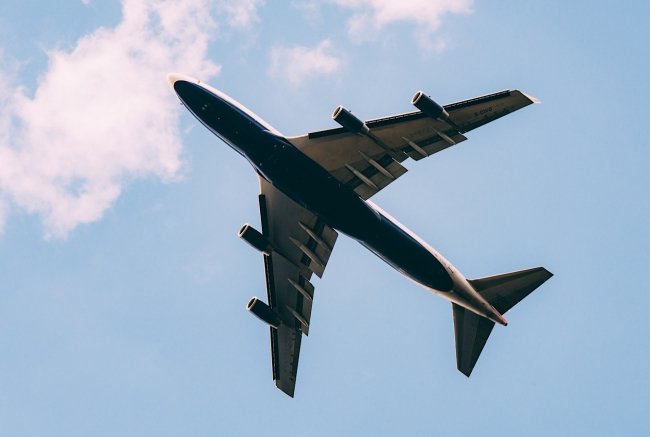 Schiphol airport and KLM are currently taking part in a number of studies and pilot projects to explore options for developing the biofuels market. Partnerships between major airports and flag carriers may start to become more commonplace in 2020. Many governments own national airlines, meaning they could be used to trial and test bio-fuel in order to reduce national emissions.

Many airlines are focusing on creating impactful offsetting initiatives instead of investing in biofuel due to the perceived costs. Most initiatives do not neutralise the damage caused by air travel in the first place.

Scepticism around these sustainability strategies may grow in 2020, especially in the millennial segment where transparency is highly important.

Honeypot destinations such as Maya Bay and Boracay have shut in recent times due to overtourism. Other locations famed for their natural beauty currently experiencing visitation numbers that exceed carrying capacity may suffer a similar fate. 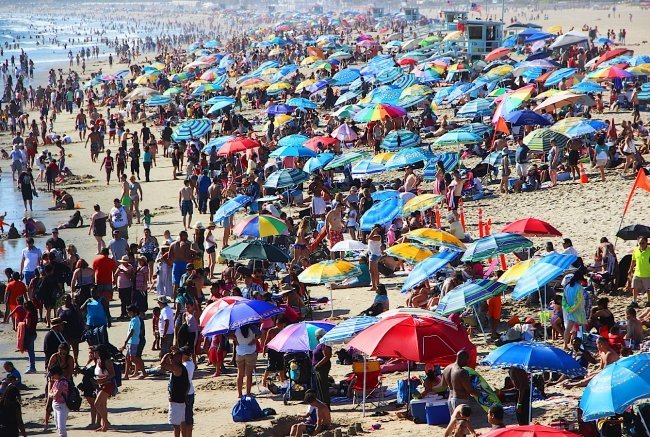 Caño Cristales in Colombia is an example that may become under threat due to the country’s growing reputation as a tourist destination. Visitation numbers have been restricted, but human presence can harm the  plants’ reproduction processes at the natural attraction, which could force at least temporary closure in the near future.

Tourism-related companies are beginning to source locally in a number of different aspects. Tourism leakage creates socially and economically unsustainable impacts as the money does not stay in the destination’s economy, instead it goes back to the economy in which the recipient company is based.

Corporations are now realizing the unsustainable nature of economic leakage and are attempting to help retain some of the money in the destination economy, especially in less developed locations. UK based Tucan Travel is a prime example. The tour operator ensures customers that all destinations benefit from its business by using locally owned accommodation, local tour guides and food sources from nearby locations.