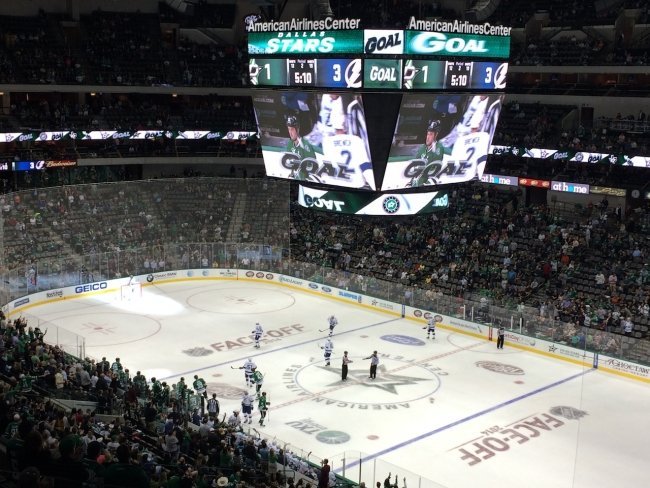 After all the excitement of the inaugural Qantas A380 flight to Dallas it was finally time to get out and explore this rapidly developing city. And the best starting point was more than 140 metres above the city from the GEO deck of Reunion Tower.

Reopened in 2013, the tower is an iconic landmark, offering sweeping views of the city and surrounding suburbs and a great place to get your bearings and a feel for the layout of Dallas when you first arrive. It features a revolving restaurant, impressive interactive displays and a dome at the top covered in LED lights that provide a spectacular show each night.

Back at ground level, our first stop was the spot where President Kennedy was assassinated in 1963. A couple of simple crosses on the road mark the spots where the bullets hit the President and even though it’s more than 50 years since the tragedy, the spot is both moving and sombre. A visit to the museum in the old book depository building is a ‘must-do’ on any trip to Dallas. 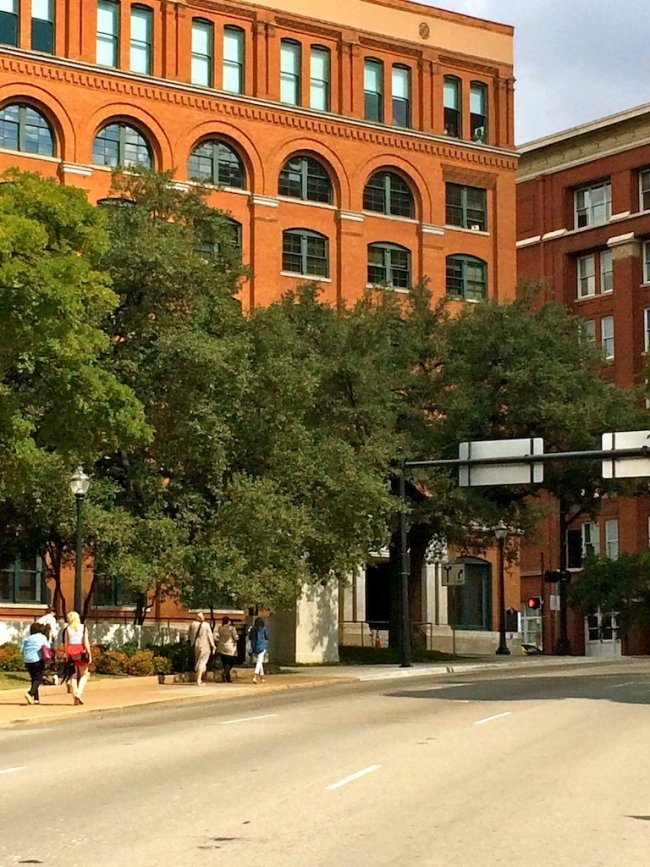 More cheerful and authentic fun was to be had at Wild Bill’s Western Store where we got to meet Wild Bill himself  and shop for boots, hats, belts, buckles and just about anything no self-respecting cowboy should be without. The shop had a fantastic leathery smell about it and the welcome from the staff was as genuine as the boots.

A delightful lunch at renowned eatery Stampede 66 was followed by a tour of the city’s impressive arts district before another highlight of the day – a chance to watch an ice-hockey game. We were all rooting for the Dallas Stars but unfortunately they went down 5-1 to the Tampa Bay Lightning.

Despite the result, the hospitality in the corporate box and the entertainment around the event was much appreciated, rounding off a great opening day in the Big D.