From TV to TZ, five lessons from The Lion King

Disney’s The Lion King may be many people’s first encounter with lions, but the movie is more than a touching tale of a cub finding his way to the throne. Jenman Safaris advises travellers to watch the movie closer to learn about some of the real locations, cultural wonders and handy tips for safari experiences in Tanzania. 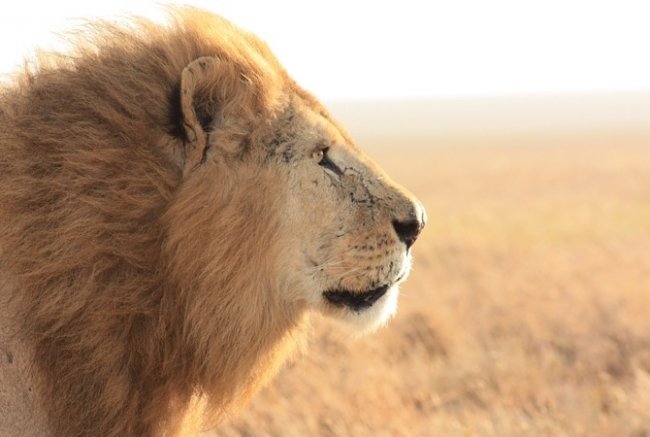 1. THE SERENGETI INSPIRED THE PRIDE LANDS

The Pride Lands film set reflects the Serengeti (which means “endlessplains’’ in Swahili); and a drive through the Serengeti quickly reveals the uncanny resemblance. Travellers will enjoy the savannah teeming with herds of zebra, impala, and wildebeest, while among the long grasses cheetah and lions stalk their prey – the circle of life in real life action. Nearby, the Olduvai Gorge supposedly served as inspiration for the spot where Mufasa was trampled by wildebeest. The gorge is a significant archaeological site where Mary Leakey discovered a 1.8 million-year-old hominid skull.

While Disney got some of the animal behaviour right – e.g. the structure of the pride led by one dominant male who is the only one to sire offspring and lionesses straying away when food is scarce, fact and fiction part ways where Simba’s diet is concerned. Lions can never survive off bugs, as an adult male eats around 10 kilograms of meat a day. Another fact is hyenas are successful hunters and kill most of their own meat, so they are not the lazy scavengers The Lion King portrays them to be.

Remember the names of these characters and you’ve just gained some Swahili vocabulary:

– Banzai means to skulk or lurk. 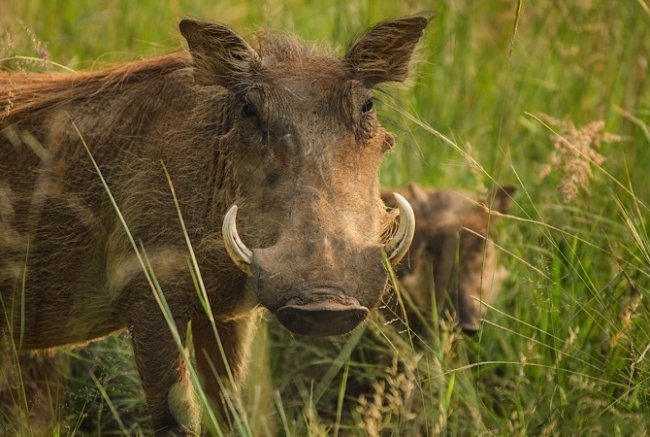 4. HAKUNA MATATA IS A REAL PHRASE

Thanks to the catchy tune, everyone is familiar with ‘Hakuna Matata’. A useful phrase picked up by Disney’s research team during their time in Africa, it really does translate to ‘no worries’ and is frequently used by locals in Tanzania. However, it is typically only used for tourists’ benefit with Tanzanian Swahili speakers preferring to say hamna shida instead.

5. PRIDE ROCK WAS INSPIRED BY KOPJES

Kopje formations across the Serengeti plains look eerily similar to Pride Rock because they were the source of inspiration. Islands of granite thrusting up out of the grassy savannah, kopjes often feature lions draped across the top. These rocky outcrops are not only important vantage points for lions, but they also serve as good hiding places for their cubs, just like in the movie!