App easier to use and better than ever

In good news for travellers who love to jump onto Google Translate, and that’s a lot of us now, Google has unveiled major new software updates to its instant camera translation feature within the Google Translate app. 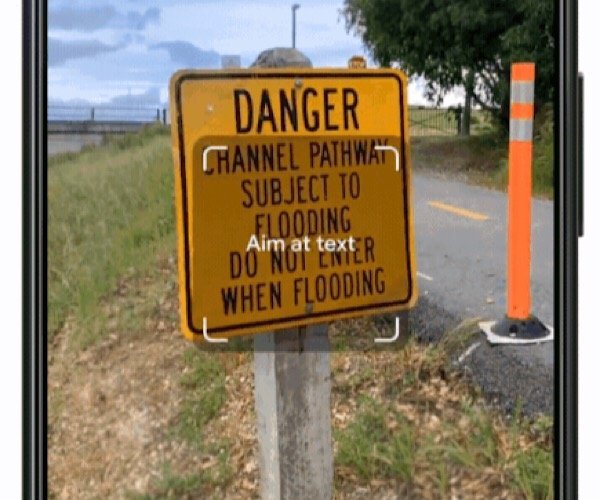 The new features include:

Google Translate product manager Xinxing Gu says one of his favourite features is the instant camera translation, which is “especially helpful when you’re traveling abroad as it works even when you’re not connected to Wi-Fi or using cellular data”.

“This produces more accurate and natural translations, reducing errors by 55-85 percent in certain language pairs,” Gu wrote in a blog.

“And most of the languages can be downloaded onto your device, so that you can use the feature without an internet connection.”

The Google app differs from other translation aids, some of which offer interpreting and translation services by real people.

Meanwhile, Google's updated app also has a new look, which makes it more intuitive to use.

“In the past, you might have noticed the translated text would flicker when viewed on your phone, making it difficult to read. We’ve reduced that flickering, making the text more stable and easier to understand.”

Do you use Google Translate? How do you find it compared to other translation apps?