Whether it’s severe weather, a terrorist threat or a glitch in the airline’s reservation system, no one wants to be delayed at the airport a second longer than they need to be.

Add to this the incremental increase in international tourism, which is estimated to reach 8.2 billion people annually by 2037, and it’s clear to see we face a huge challenge at airports that already struggle to cope with the volume of people passing through every day. Thankfully, there are bold plans to reduce the time it takes to process travellers.

Perhaps the most prominent is the International Air Transport Association’s (IATA) One ID initiative, which uses biometric identity verification as the basis for sharing a trusted digital identity throughout the airport’s security layers. 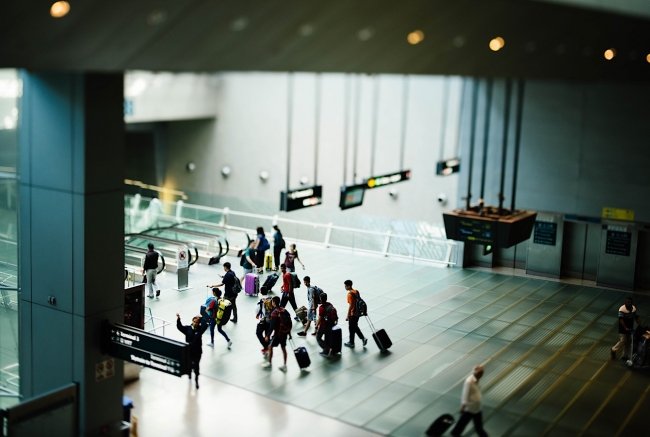 This method, which is set to be trialled at Canberra and Sydney airports, aims to offer passengers a “frictionless airport process” with the potential to “walk through the airport without breaking stride”. All of this works towards the government’s ambitious plan for “90% of travellers to seamlessly self-process” at airports.

However, without a trusted way to initially establish a person’s digital identity (and to continually verify that along the journey), such a scheme will never be accepted by key stakeholders in the passenger’s trip.

Physical identification remains essential to the trust of any digital identity scheme, whether it’s enabling ecommerce, the provision of government services or airport security.

At Canberra Airport, the Department of Home affairs proudly announced that “face on the move” recognition worked correctly 94% of the time. While this is undoubtedly impressive and will continue to improve, even under ideal circumstances, physical identification is still needed.

However, in Australia, the basis for any digital identity scheme will be compromised by the lack of adoption of nationally-recognised security standards designed to protect our physical identity documents from exploitation.

State-issued driver’s licenses are inconsistently secured, with only Queensland meeting the standard, while Medicare cards have next-to-no security features– making both cards open to exploitation by criminal gangs. These fraudsters create false identities which enable them to commit a range of identity frauds, establish bank accounts to launder cash, and to travel freely across the country or overseas. As reported by the Australian Attorney General, these are the most commonly counterfeited cards used by criminals to create false identities and commit identity frauds.

Thankfully, keeping physical identification secure isn’t that hard. Digital Optically Variable Devices (DOVDs) such as the KINEGRAM, deliver a high degree of security with features that are virtually impossible for criminals to replicate. 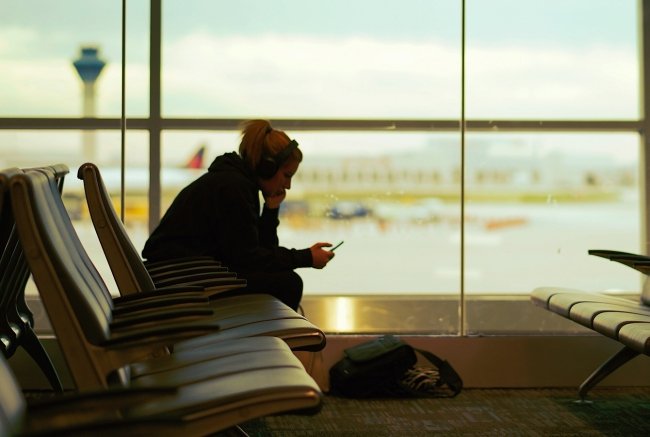 More than 110 other countries around the world already trust Kinegram to protect some of their most sensitive government documents and banknotes. It’s on the NZ passport and Queensland’s driver’s license, and even secures the newly issued $5, $10 and $50 Australian banknotes.

While there’s a broad, international consensus on the best ways to secure physical identity documents, the question remains how do we best link our physical ID documents to our digital identity?

Some breakthroughs have recently occurred in this direction with developments in Optical Machine Authentication (OMA) that recognise the Kinegram DOVD during the normal course of the document scan and authenticate the document without taking any extra time, providing an additional layer of security for passports at our borders.

A Government only Mobile e-Gate App has been developed that allows police and border control officers to rapidly perform a visual verification of the ID document, read the chip data (if a chip is installed),enabling officers to verify the data against the document,and then perform a biometric match using the phone’s inbuilt camera on their phone. This visual inspection, machine authentication and biometric comparison complete a triangle of trust which ensures the ID document is authentic and belongs to the document holder presenting it.

Together, these solutions provide a model that ensures the ID documents being presented at our airports are genuine and belong to the person presenting them. This helps to effectively tie secure physical identification to a person’s digital ID creating the trust required for a whole-of-airport solution.

We can’t always predict the weather, terrorist threats or computer malfunctions, but the starting point for a trusted digital future begins with physical security.