How you can star in a Malaysian musical 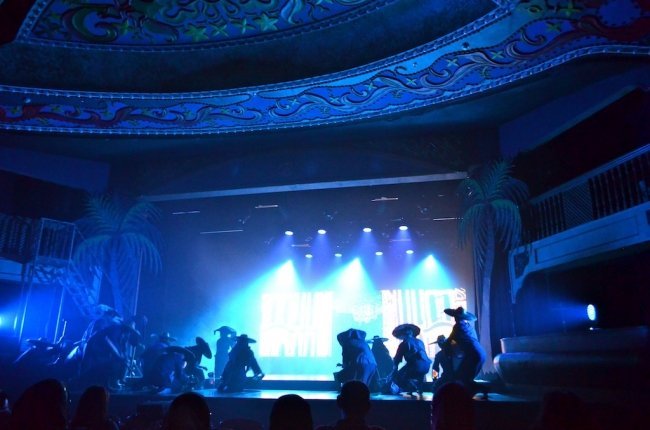 The term ‘mud’ has a few rather negative connotations in the English language. But as a city built on mud, Kuala Lumpur owes virtually everything it has now to the sticky stuff.

With this in mind, Kuala Lumpur City Hall, in conjunction with VisitKL, recently launched the aptly titled musical MUD ‘Our Story of Kuala Lumpur’.

Hoping to educate visitors to KL on the origins of the city, as well as celebrate the people of the Malaysian capital, the production recounts the tale of Kuala Lumpur through song, dance, drama and even comedy, explaining how a small tin mining town grew to become one of South East Asia’s most important metropolises. 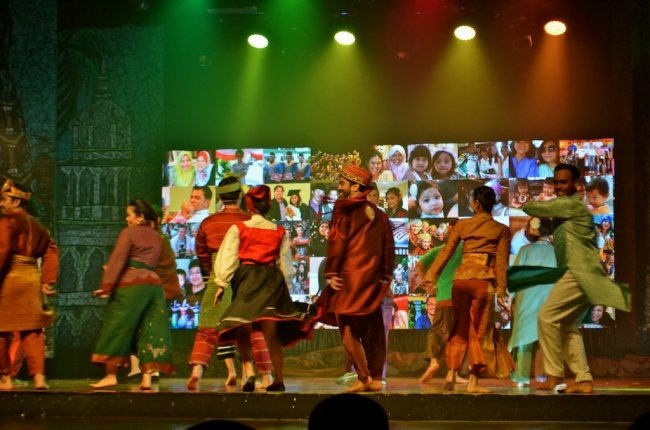 The story of Kuala Lumpur is in fact a short one; the city was born in the late 1850s, which means it’s relatively young. But KL, which grew from the point where two muddy rivers meet (Kuala Lumpur means "muddy confluence" in Malay), has gone through its fair share of trials and tribulations (and tributaries). As such, the city makes for a perfect backdrop for the show, which is performed in the historic Panggung Bandaraya theatre.

Based around the stories of three disparate friends who tie their ambitions to the city, the musical tells how, in its early days, KL was destroyed by a great fire, and then how it was devastated by floods.

But as the musical points out: “If you survive, you can thrive”. 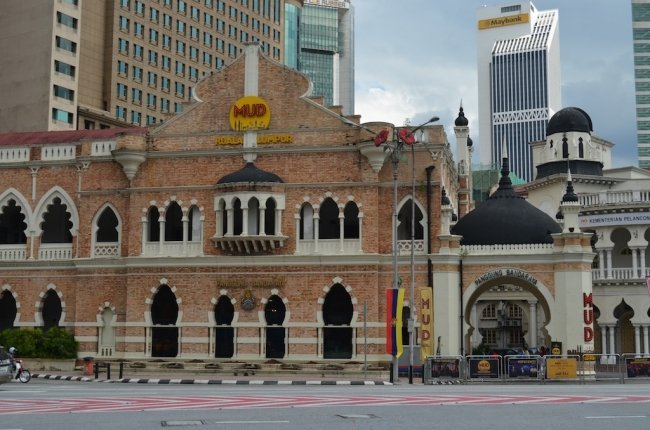 “We made our fortune from mud; we’ll do it again,” we’re told by the performers, and reminded that mud builds bricks, which in turn builds cities. Indeed, the people of KL, most importantly working as one, (re)build a great city. And KL makes a fine musical.

Fancy being more than just an audience member? Sit in the seats at the side of the theatre and you may just be pulled on stage to sing, dance or use a mortar and pestle … because hey, we’re in Malaysia.

Tickets for MUD start from just 60RM per person (AU$20). Visit their website for more info.

While in KL, Traveltalk stayed at The Westin Kuala Lumpur. 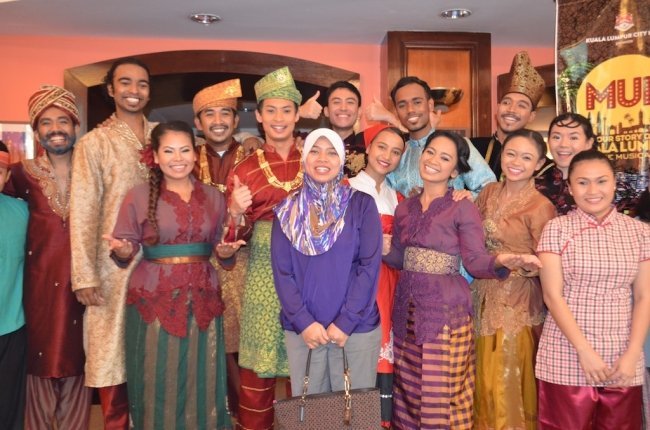