Is this Westfield really the most photographed sight in Australia?

Hands up if you’re guilty.

Forget the Sydney Opera House, the most photographed tourist attraction in all of Australia is apparently Westfield Sydney. 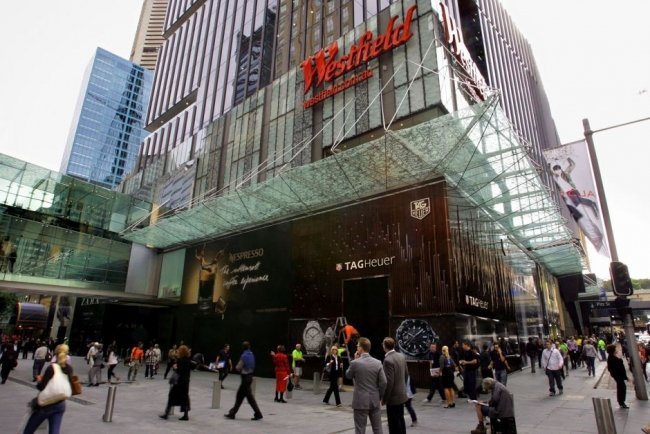 According to ParrotPrint, which compiled data from a photo-sharing app using the interactive 'heat map' Sightsmap, the mall giant not only beat out Aussie icons like the Sydney Harbour Bridge, Melbourne’s Flinders St Station and Uluru, but finished in 14th place on the list of most photographed places anywhere in the world.

But that’s not the only surprise on the list, with landmarks like the Eiffel Tower and Empire State Building not even making it among the top 20 attractions.

A ParrotPrint infographic, which revealed the most snapped places as well as how many times each sight had been hashtagged on Instagram, found the Guggenheim Museum in New York to be the most popular subject of a lens, followed by Rome’s Trinita Dei Monti church (at the top of the Spanish Steps), Barcelona's Park Guell (with its amazing views) and the Moulin Rouge in Paris.

Rounding out the top ten most photographed places are sights in Istanbul, Venice, Monaco, Florence, Buenos Aires and Budapest.