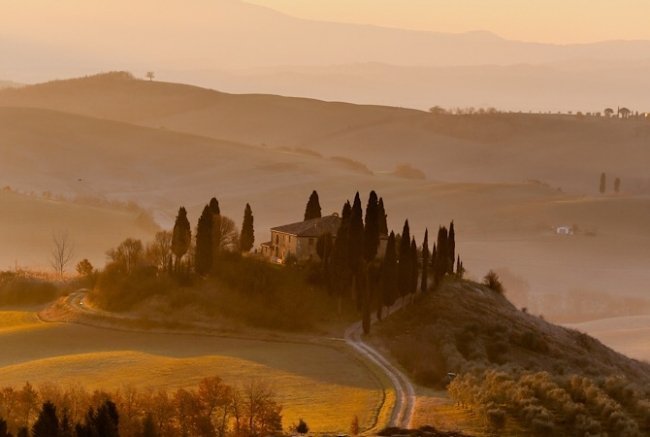 I first came upon Tuscany in a movie. It was the summer holidays between Years 7 and 8 and Blanka and I would spend our days in the pool and our evenings watching films we’d borrowed from the local video store. This was before DVDs and before Colin Firth dove, almost shirtless, into a lake in the 1995 serialised Pride and Prejudice. Instead, we had the film version of E. M. Forster’s A Room with a View. And, yes, that penis scene.

The story of a young girl trapped by staid English conventions, awakened by the passion of Florence resounded with us (Catholic school girls from the safe and secure suburbs of Sydney) -  as did a young Julian Sands.

Years later, in Italy, I searched out the fields and public square that I’d come to know so well. And food was intrinsic to those experiences. No appreciation of that iconic landscape is complete without absorbing the produce taken from it.

So today we make ribollita, a Tuscan vegetable soup, which translates to ‘reboiled’, which, according to Eataly, indicates leftover soup thickened with day-old bread.

This kind of dish is typical to la cucina povera, a traditional style of Italian cuisine that literally translates to "poor cooking”. Cucina povera was developed by frugal Italian cooks who made the most with what they had - which is in keeping with a Tuesday night in our house. 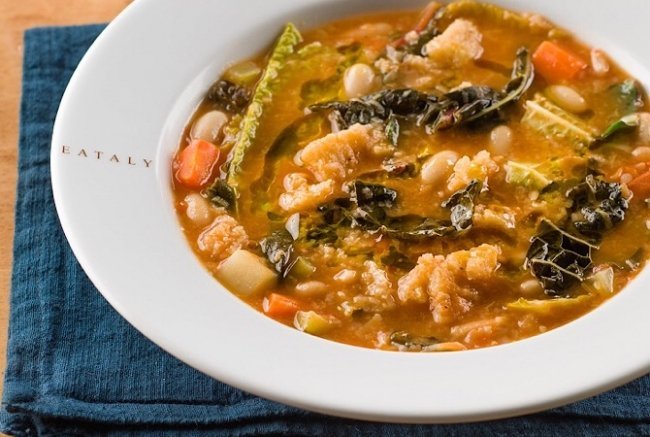 Leaves of 1 sprig of thyme