Know your rights when it comes to Aussie working holidays

Sydney Criminal Lawyers’ SONIA HICKEY gives Traveltalk an insight into the rights of travellers in the Australian workplace.

Holidaymakers, backpackers and students are entitled to the same basic workplace rights as everyone else in Australia.

While most young people travelling to Australia think the greatest risk might be from the wildlife – after all this is home to snakes, spiders, octopus, jellyfish and crocodiles – the truth is that for backpackers, there is also the very real risk of exploitation when they take up work opportunities in rural areas.

The recently released documentary ’88 Days’ doesn’t paint a flattering picture for Australia as a tourist or working holiday destination, it does serve as a warning to young, naïve backpackers to be wary of the dangers that exist, particularly in remote Australia. 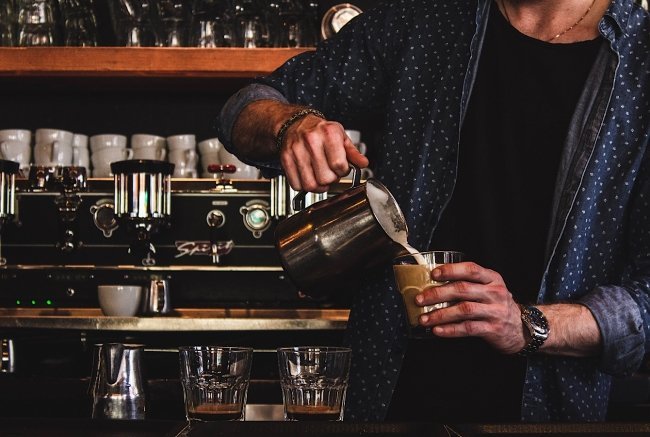 While the Australian Government has made it relatively easy for young people to come and explore Australia for extended periods of time, the Subclass 462 visa, which enables young people to take up three months (88 days) work in agriculture, tourism and hospitality in rural areas in order to become eligible to apply for a second Work and Holiday visa has become increasingly controversial after a number of backpacker deaths in recent years.

This particular visa requires backpackers to work as fruit pickers and packers, or gardening, as well as in building, construction, painting and working as farm hands.

The idea behind the scheme is that farmers get the labour they so very often need to keep their farms running, at a relatively cheap price, and backpackers meet their visa requirements to keep on travelling.

And of course, many backpackers have a great time during their rural stay – although the work is hard and the hours long, most farmers who operate within the scheme offer a worthwhile, safe experience.

But there are those who don’t, taking advantage of vulnerable backpackers.

This is an issue that police and government officials have begun to take very seriously, as investigations into the deaths of some foreign travellers in recent years, exposed a dark side to the rural working arrangement.

In 2017, Belgian backpacker Olivier Caramin died in Ayr, Northern Queensland as a result of suspected complications relating to heatstroke. Before his collapse in 30-plus degree heat, Oliver reported to other workers that he was feeling exhausted, but was afraid to stop because he had already incurred the wrath of his boss earlier that day for working too slowly.

Also in 2017, German backpacker Jennifer Kohl died when she was crushed by a ride-on mower which toppled while being driven on a hill at an Avocado farm. 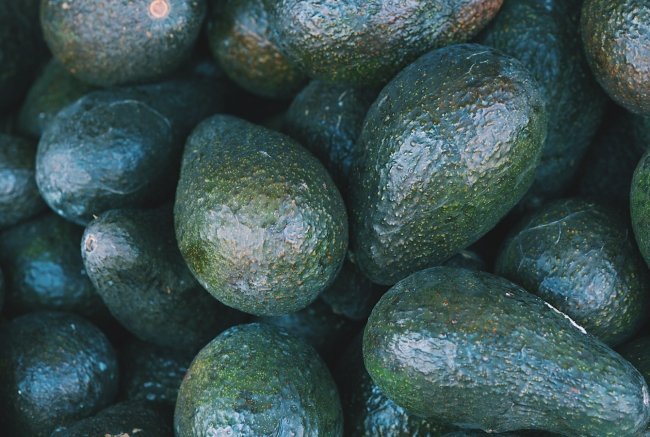 British backpacker Katherine Stoner is behind the new documentary, which is based on her experience as an 18-year old backpacker in rural Australia. She reports that some of the farmers were rude and sexist, and that sexual harassment was accepted as the norm, with one farmer suggesting that she and her friend, who was also 18, might like to pick peaches naked because it was a hot day.

Her story, which was a frightening experience for the two women who were alone in an isolated field, miles from anywhere, is mild in comparison to some. Others allege that farmers would only sign their paperwork in exchange for sex. Other backpackers have reported being offered ‘easier’ jobs for sexual favours.

Under Australia’s workplace laws, holiday makers, including backpackers and students who are allowed to undertake some work, are entitled to the same basic rights and protections as other employed Australians.

The Fair Work Ombudsman, the Federal Government department which oversees all workplace arrangements, acknowledges there are ‘unscrupulous operators’ and it is more than happy to take on employers who engage in criminal conduct or otherwise breach workplace rules.

The problem is that many young people don’t feel brave enough to stand up, or aren’t necessarily aware of what basic rights they have. In an effort to create more awareness for young backpackers, the agency has released its ‘Record My Hours’ smartphone app which is aimed at helping workers to keep records of the hours they work.

It says overseas workers can also anonymously report workplace issues in their own language – the function is available in 16 languages other than English.

Make sure you do your homework on the establishment you’re intending to work with in rural Australia before you go – the backpacker network is very good at sharing information about good and bad experiences. And remember, Australia is generally a safe country, but there is, as there is everywhere, always the potential for dangerous people, circumstances and situations to exist.