Learn this ONE ‘language’ to be understood globally

I want Doctor Who to be real. I want to travel through time and space in a police box and I want that police box to get in my brain and translate all languages into English. Or else I could just learn this ‘language’. 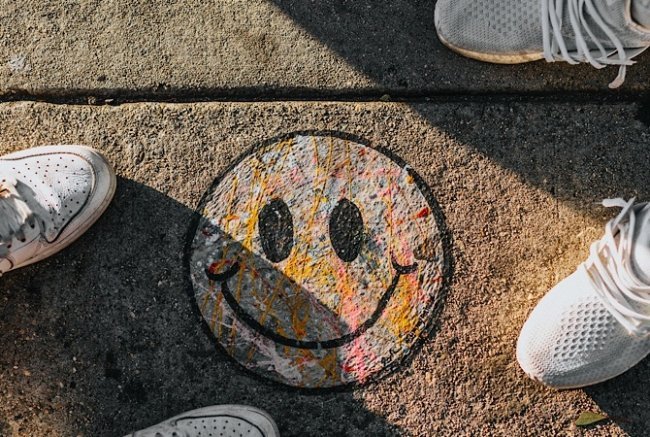 It was a Tuesday night in an outer Tokyo suburb and our one Japanese speaker was on the other end of a very long table. It had been years since the Aussie side of the family had met with the Japanese and the first since the passing of our beloved translator and conduit, Kengo.

The rest of us tried to make do with a flurry of gestures, turning our conversations into one really long and confusing game of charades. When that grew tired and sometimes awkward, we brought out Google translate and soon realised how important context was.

We still keep in touch, but communication is limited to emoji, and unlike words (translated correctly or not), its success is almost guaranteed because we’re able to convey tone like never before.

While academics are hesitant to define emoji-speak as a language, in 2015, Oxford English Dictionary chose the ‘Face with Tears of Joy’ emoji as its Word of the Year.

“It’s not possible to have fluent, complex conversations or express specific thoughts using emoji, so [emoji is] not a language yet,” Dr Adam Brown Senior Lecturer in the School of Communication and Creative Arts at Deakin University wrote in a university blog.

But, writes Brown, using emoji can be “a powerful tool for transcending language barriers because people understand what the symbols mean, regardless of their native tongue”.

The emoji was born in a Japanese telecommunication firm in the 90s. Its dad is Shigetaka Kurita who wanted a way to enhance written exchanges, namely by creating a device to convey the sender’s tone.

“If someone says Wakarimashita you don’t know whether it’s a kind of warm, soft ‘I understand’ or a ‘yeah, I get it’ kind of cool, negative feeling’,” he told The Verge.

Since its inception and sudden popularity, courses to learn how to use emoji have popped up with talk of it becoming the new Lingua Franca.

Let’s look at the maths: consider that while more than 1.5 billion people speak English, 3.2 billion use the Internet, three quarters of them through smartphones equipped with emojis, OpenMind reported.

More than 90% of social networking users communicate through these symbols and more than six billion emojis are exchanged every day.

Now, if only there was a laksa emoji... (That steaming bowl of noodles is ramen).