License to thrill: five reasons to visit GB in 2020

Brexit or no Brexit, here are five cracking reasons to head to the Old Dart next year. 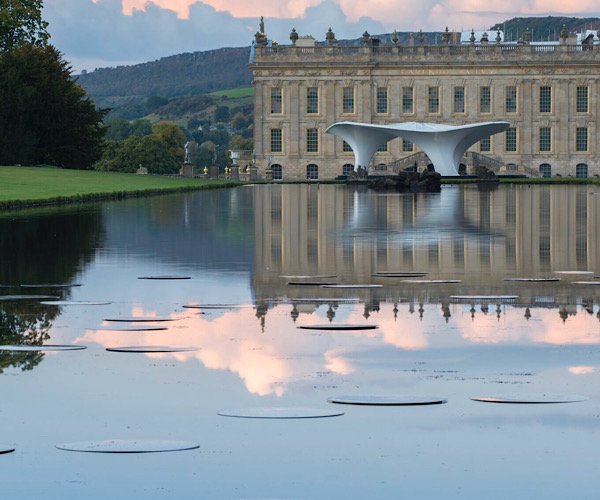 Next year will see the opening of the biggest horticultural heritage project in Europe – RHS Garden Bridgewater. The 63 hectare site is twice the size of the Royal Botanical Gardens.

The first stage of the opening will unveil the four-hectare walled kitchen garden, a horticultural highlight re-imagined for the 21st century.

The first new RHS garden for almost 20 years, the project is set to restore Wolsey New Hall’s historic landscapes to their former glory, with later stages of the opening staggered throughout the year.

In 2020, Britain will once again play a starring role in several new major movie releases, as well as continue to lead the way with some of TV’s biggest hits.

Daniel Craig returns for a final outing as the quintessential British spy, James Bond, and British actress Lashana Lynch is set to appear as the first female 007 in No Time to Die.

Visitors can explore locations made famous by the movie franchise, including London’s Horse Guards Parade, Whitehall, the Scottish Highlands and Glen Etive. 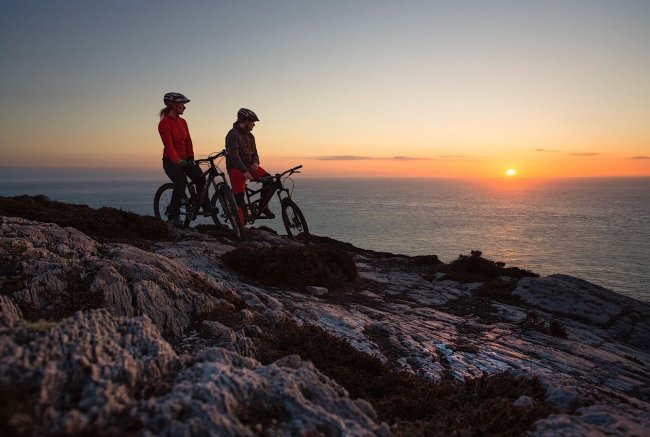 3. A coast with the most

Whether it’s on foot, by bicycle, or even out on the water, there are no limits on how visitors can experience Britain’s coastline.

With three National Parks, 600 castles and 1,400 kilometres of coastal path, it’s no wonder Wales ranked 10th in Rough Guides’ list of the world’s most beautiful places.

If you’re seeking wilderness and wildlife, the country certainly delivers – and the country’s ‘Year of Outdoors’ in 2020 is the ideal time to discover them.

Scotland’s coasts and waters will also be celebrated in 2020 with a year-long program of events and experiences in recognition of the Lochs, rivers and canals that have helped to shape the nation’s history.

England has also just been announced as number two on Lonely Planet's list of must-see countries in 2020, so check out the world’s longest managed coastal path. Next year marks the 50th anniversary of the legendary Glastonbury Festival, with the biggest international musicians in line to headline the special event.

Britain’s biggest contemporary arts festival returns to Liverpool in 2020, as the Biennial welcomes dozens of artists from around the globe to showcase their work in the city from July 11 to 25 October 25.

Renowned for its huge and varied festival calendar, Edinburgh’s major events continue to get bigger and better every year. See up-and-coming comedians at the Fringe, or grab a seat at one of Edinburgh International Film Festival’s prominent cinema screenings – the world’s oldest continually running film festival.

The National Trust celebrates its 125th anniversary of protecting Britain’s historic assets next year.
Walk behind the scenes of Jane Austen’s Pride and Prejudice, filmed at Chatsworth House in Derbyshire, or step into Winterfell at Castle Ward County Down in Northern Ireland, a showpiece from HBO hit Game of Thrones.

Hike around the jagged rocks at Bolt Head in Devon, admire the expanses of the Peak District’s Derwent Valley, or explore the size and grandeur of Knole house in Kent.