Famed for its enviable weather, a bustling live music scene, hipster bars and breweries, and a counter culture that attracts free spirits from all over, Fremantle has been named one of 2016’s ten “hottest” cities by Lonely Planet. 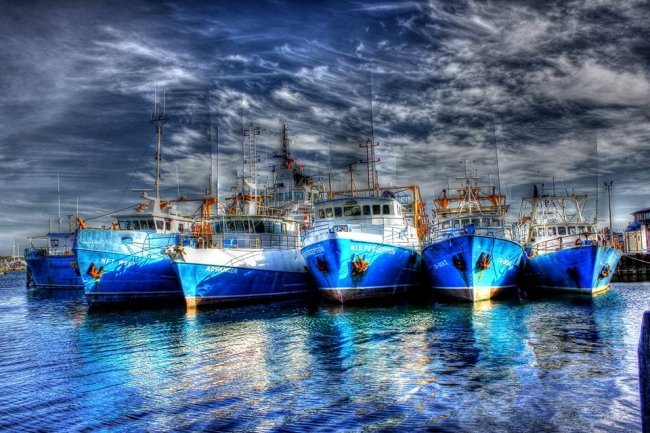 Alongside higher profile places such as Rome, Dublin, Mumbai and Nashville, as well as lesser known Kotor and George Town, Fremantle was described by the guide book as being a “raffish” harbour town, and one that has gone from the “economic doldrums to the bustling, artsy, counter-cultural capital you see today”.

Lonely Planet’s 11th annual ‘Best in Travel’ selection also revealed its picks for next year’s best countries, which was headed by Botswana and includes Australia (6th), and best regions, led by Transylvania.

“Best in Travel highlights not the places travelers are headed to next year, but the places our team determined they should visit,” Lonely Planet’s editorial director Tom Hall said.

“We picked a mix of up-and-coming destinations and places we anticipate will have buzz around them, based on special events and attractions, anniversary celebrations, new openings and more.”