Melbourne one of world’s most fun cities; Sydney far from it: poll

The world’s most fun cities REVEALED

Ask a Sydneysider how they have fun, and they’ll likely tell you they go to a bar to get drunk, head out afterwards to pick up (and get more drunk), and then feel miserable about it the next day. Okay, that sounds way too harsh. 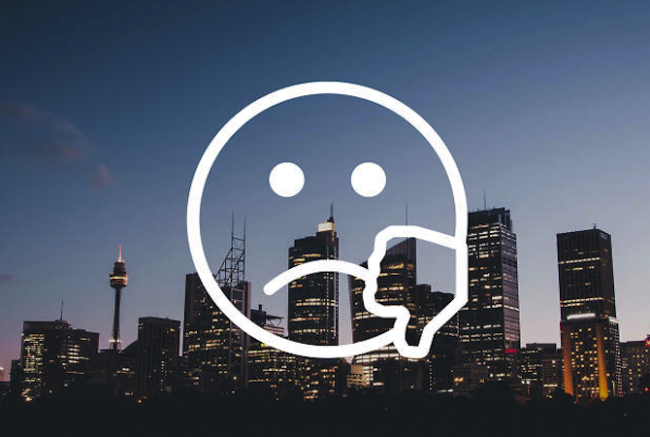 But a new poll, which set out to find the most fun cities in the world, doesn’t paint an altogether different picture of Australia’s biggest smoke. Analysing 18 major metropolises, the first Time Out Global City Index poll asked 20,000 people worldwide 81 questions like how safe they felt in their city and how often they saw live music.

They then sorted the answers based on Dynamism (how vibrant life feels), Inspiration (if the city’s a pleasant or difficult place to live), Food & Drink (if it’s somewhere you can eat well and affordably), Community (whether neighbourhoods were rated highly), Sociability (whether the city felt welcoming) and Affordability.

Meanwhile, Melbourne was ranked second most fun city in the world, rating highly in just about every category and atop the most inspirational cities.

Melbournians were also 5% more likely to have visited an art gallery in the past month.

But Sydney did place ‘strongly’ in a few categories: as one of the world's top cities for hangovers, near the top for affairs with co-workers, and as the world’s number one city for one night stands. Yay?

So which city was revealed to be the most fun in the world? That’d be Chicago, where there’s a “great restaurant and bar scene that won’t break the bank and where locals love to chat to strangers”.

After Chicago and Melbourne, the next most fun cities were Lisbon, New York, Madrid and Mexico City.