Putting together a holiday playlist is an important part of most pre-holiday preparations, but which songs are the biggest holiday hits? Find out here.

Piece Of Your Heart by MEDUZA features in the most holiday playlists on Spotify, followed closely by Calvin Harris’ track Summer, research has revealed. 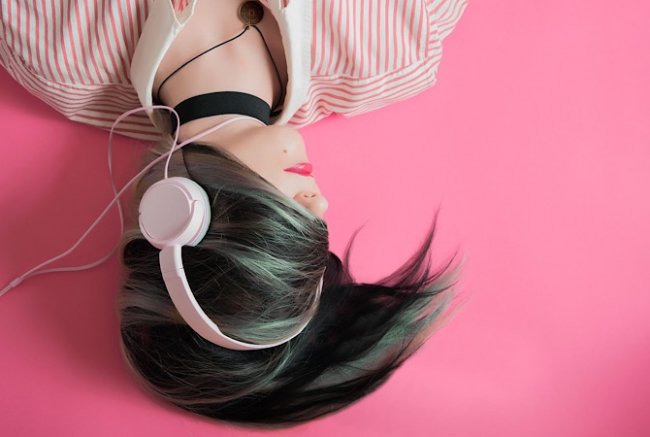 CV Villas analysed 154,624 tracks across over 7,000 playlists worldwide to identify which songs and artists create the soundtracks to our holidays.

The Top 10 Most Popular Holiday Songs:

Calvin Harris proved who the most popular artist, with his tracks appearing 1,802 times. Up next it’s Ed Sheeran pulling in a total of 1,352 appearances, and close behind it’s Post Malone, whose songs were selected 1,187 times.

The Top 10 Most Popular Holiday Artists:

Now if, like me, you had to google most of those people, the company also compiled a list of 10 classics that made the top 100. These include Africa by TOTO, Summer of ’69 by Bryan Adams, and Three Little Birds by Bob Marley & The Wailers.