Traveltalk's JON UNDERWOOD has been lucky enough to travel to a lot of places. But of course, some destinations have resonated with him more than others. Here are five of those...

I wish I had a toilet roll for every time someone has asked me this question.

“What is your favourite place in the world?”

But answering that particular question is a bit like being asked to choose my favourite child...(of course it’s my daughter!).

So while we’re all in temporary travel limbo, and in no particular order, here are five places I’ve been to that have struck a particular chord with me. 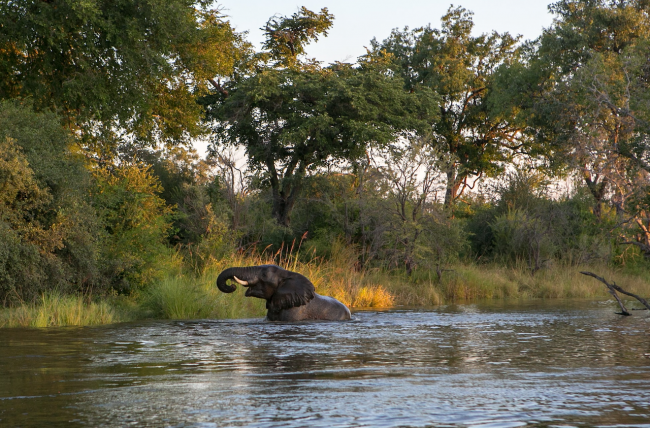 There have been occasional moments in my travelling life when I’ve simply had to stop, pinch myself and ask: “how did I get here?”

One such occasion came during a stay at The Royal Livingstone Hotel, which is located in in Mosi-oa-Tunya National Park in Zambia. My arrival had been spectacular, taking a boat down the Zambezi River and coming ashore to a traditional African welcome.

However, it was only when I was sitting on the specially built wooden deck, sundowner in hand and gazing out over the mighty river that the awe and majesty of the location hit me.

The famous Victoria Falls were thundering just a couple of hundred metres away, hippos were basking in the river below me and downstream an elephant was crossing to the far bank. Zebras were wandering around the grounds and I could hear the chatter of monkeys in the trees above. For a little lad from a tiny, nondescript village in England, it was quite a surreal and emotional moment. 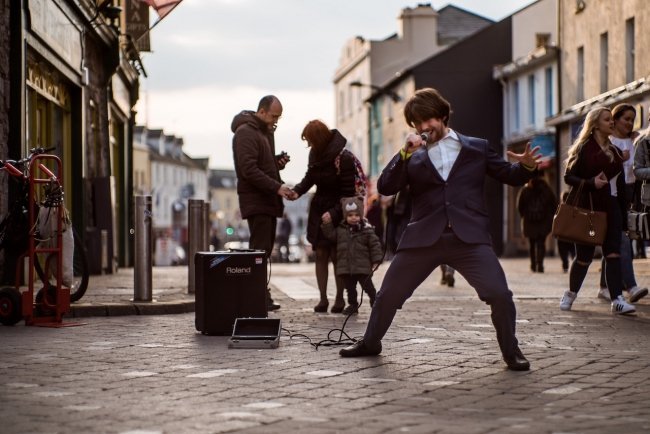 I’m a firm believer that anyone who doesn’t have a good time in Ireland is either comatose or dead. The place and the people are geared towards making visitors embrace the ‘craic’ – a uniquely Irish phrase which roughly translates to ‘fun’.

I’ve been several times and all around the island of Ireland, be it north or south, you’ll find warmth and hospitality. My favourite experience came a couple of years ago when I was lucky enough to time my visit to coincide with St. Patrick’s Day in Galway.

The day started with the traditional parade, which has been running through the city streets for more than 100 years. Despite the strong wind, the hour-long parade provided a carnival of colour, music and traditional entertainment, before the grown-ups repaired to the many pubs and restaurants to continue the festivities.

As chance would have it, the Irish rugby team was playing England that very afternoon and beat them, thereby winning the Six Nations title. Beating the old enemy only added to the local’s high spirits and the celebrations continued well into the small hours. A day that will live long in my memory...the parts I can remember! 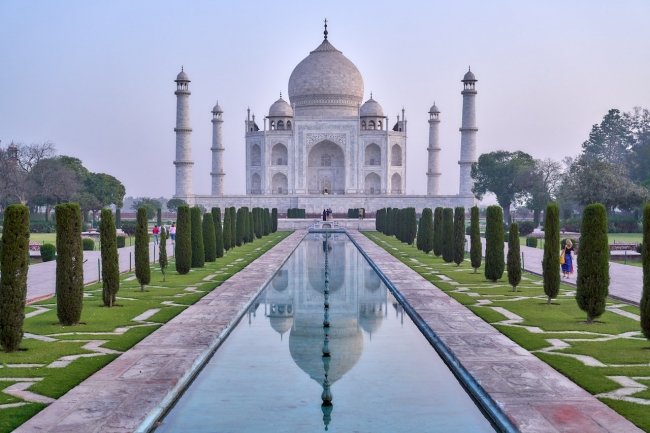 Maybe an obvious choice for some but I had to include it for one simple reason. In all the years I’ve been travelling, no one place has affected me like this 17th century mausoleum in Agra.

From the moment you climb the stairs through the entrance archway and catch your first glimpse of the famous building, something changes inside you. There’s a peace and serenity about the place that I can only describe as “spiritual”, even though I’m not particularly religious.

Clearly I wasn’t the only one feeling this vibe as those around me talked in hushed tones and had a look of reverence on their faces as they gazed at this architectural wonder. There were thousands wandering the grounds but you felt like you could hear a pin drop. I’ve never experienced a sensation like that, before or since.

Sadly, the inside failed to live up to the exterior so my advice would be to skip the long queues and just stay as long as you can outside. I recently visited Angkor Wat, which is rated the number one tourist attraction in the world, but for mine the Taj is top of the pile. 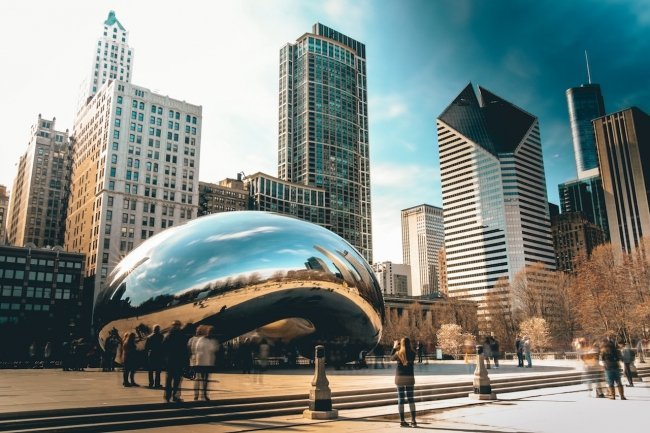 Often called “the most American city in America”, Chicago was an unexpected delight, full of culture, sport and nightlife. The fact that I won a competition with United Airlines to get there in business class only added to the experience.

I’m a big fan of getting out onto the streets of any new city that I’m visiting and in Chicago it’s really easy to get around, without any feelings of unease about your personal safety. If you don’t want to walk, the famous L train system is a doddle to navigate and whisks you from A to B.

I did all the tourist-y things, like the Willis Tower, a boat cruise and the incredible Art Institute of Chicago, which houses works from all the big boys, including Monet, Renoir and van Gogh. I fulfilled a lifelong ambition and attended a baseball game at famous Wrigley Field and spent plenty of time exploring the myriad sport bars and restaurants throughout the city.

Safe to say the Windy City simply blew me away. 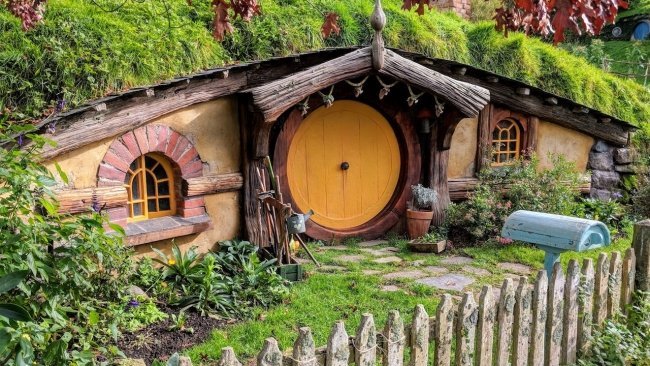 A lot of Aussie have our closest neighbours on their ‘to-do’ list but often never get around to actually going. That would be a mistake because, like Ireland, I’ve never had a bad time in the land of the long white cloud.

There’s just so much to do here, particularly if you’re the outdoor type. The golf courses are world-class, the wineries produce amazing drops and you can pretty much do any adrenalin-fuelled activity that floats your boat. The Kiwis also have a deep respect for the Maori culture which pervades every section of society

As the father of three, Lord of the Rings has played a large part in our family life. A visit to Hobbiton in Matamata was a highlight and made me one cool dad. This was used in both the LotR trilogy and The Hobbit movie series and a visit is highly recommended, particularly as the tour ends with a specially crafted ale in The Green Dragon. I’ll have a pint of Mordor’s Revenge, barman.

We’d love to hear your thoughts and maybe send us your top five. Please send to [email protected]