My top rule for travel (and life)

Last week a member of Qantas cabin crew flew to Los Angeles for work just as she has done for many, many years. But this trip was different. This time she was leaving behind her husband in hospital after he fell from a building, and after it was discovered that he had cancer.

But you’d not know any of this from looking at her. 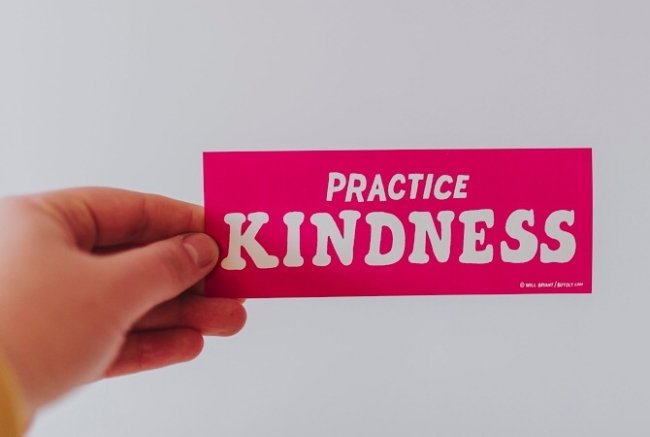 Six years ago, to the day, my dad died while I was in Paris. I don’t remember much of the flight, but I remember spilling coffee on the dash of my car at the service station en route from the airport. I also remember the person in the car behind honking and gesturing furiously because she wanted to get to the bowser that I was seemingly blocking for no apparent reason.

I got out of the car, walked to her, gesturing she wind down the window.

“My dad just died, I’ve just come off a couple of long flights and have spilled coffee everywhere,”  I told her.

“If you could just be a bit patient, I’d appreciate it.”

Because the thing is you don’t ever know what someone else is going through. Including cabin crew. So next time you’re about to lose your $#!+ because you’ve had to wait for your tray to be collected just remember that cabin crew, guides, taxi drivers, hotel staff and everyone else have things going on that you don’t know about. Be kind. Be respectful. And leave people feeling better having met you.