Proof that alcohol helps you speak a foreign language

Put down that translation app now! Apparently a bit of vino can turn you from a blundering foreigner to one adept in the local tongue. 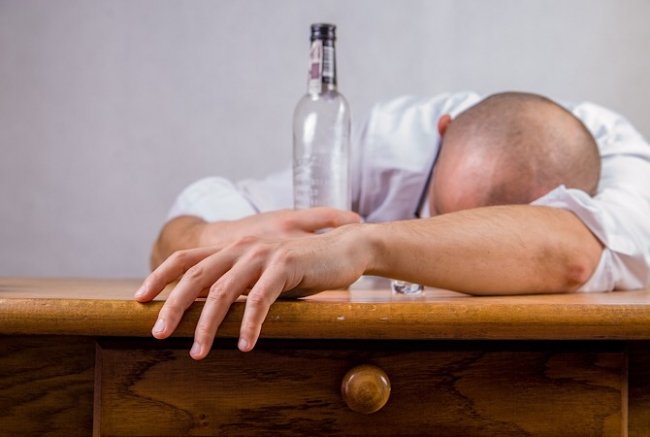 Touted as a social lubricant, alcohol is often credited for making the shy confident and the quiet chatty - not to mention its skill in turning wallflowers into performers of the Magic Mike variety. But it seems alcohol is also one for the wannabe linguists out there.

Most of us have experience of the extraordinary alcohol/foreign language phenomena. You’ve got a bit of Year 8 Italian, but after your third lemoncello (homemade by your hosts), the little Italian you have (and then some) is soon rolling off your tongue (and then some).

Well the smarties at University of Liverpool, Maastricht University, and King’s College London (who knew alcohol would be of interest to uni students) decided to test out the alcohol/foreign language phenomena and have discovered that alcohol does indeed help you speak multiple languages, VIVA Lifestyle and Travel reported.

The researchers randomly tested 50 native German speakers who had recently learned Dutch, plying them with drinks that either contained a little alcohol or none at all and asking them to chat with a researcher in Dutch (who had no idea what participants were drinking).

According to the study, participants who had consumed alcohol prior to the chat rated significantly higher in language skills and proper pronunciation than those who hadn't.

But before you go guzzling back the tinnies, best be mindful that the results were limited to an exposure of low doses of alcohol (the equivalent of a pint of five percent beer in a not quite 70 kilo male) and the researchers are urging caution before people take these results as gospel.

“One possible mechanism could be the anxiety-reducing effect of alcohol,” Dr Jessica Werthmann said.

“But more research is needed to test this.”