Protecting the future of travel agents

The travel industry has been one of the hardest hit during this pandemic and travel agents have often borne the brunt of consumer anger. In this passionate and thought-provoking article, Chimu Adventures co-founder CHAD CAREY defends those at the front line and discusses why agents must be seen as a valuable part of the community.

COVID-19! I know we’re all sick of hearing those words in the travel industry.

The financial impacts of the virus are obviously far reaching on the economy generally, but you’d be challenged to find an industry which has been impacted more than travel and tourism. Travel was the hit first and, no doubt, will be the last to recover.

Like everyone, I’m very grateful for the Federal Government’s JobKeeper program, which has allowed us to keep most of our staff in Australia, in at least some capacity.

But also, like everyone else in the travel industry, I’m aware that JobKeeper will expire in September. I think it’s reasonably obvious that as a country, we’re unlikely to be travelling internationally until at least 2021. 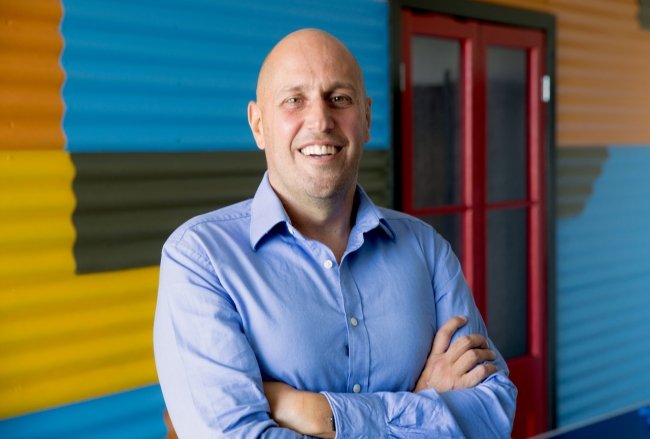 So we all sit and hope that the Federal Government will come up with a solution to help the industry survive until borders reopen.

In the meantime, the disruption of this whole event has made me reflect on what we do at Chimu Adventures and more broadly the impact on the travel industry, including those outside Australia, without the luxury of JobKeeper.

Aside from the obvious financial challenges associated with this event, I feel that there have been some other, potentially more impactful outcomes that may end up having larger, longer term consequences.

In particular I’m talking about how people within the travel industry have been treated in the last few months.

Before I joined the travel industry, I was an engineer. Even at the time I was very cognisant of the fact that I made the move into travel because it was something I enjoyed.

I certainly didn’t do it for the money! I took a pay cut from my reasonably secure engineering role to start Chimu Adventures in the first place.

I made the move because I felt passionate about travel and the idea of helping others explore the world also excited me.

Over the years this feeling was only reinforced as we received letters from people explaining how their trips with Chimu had opened their minds and made them a different person.

I’ve also witnessed this firsthand while hosting many of our Antarctica departures. My guess is that this is the sort of thing that keeps many of us in the travel industry. 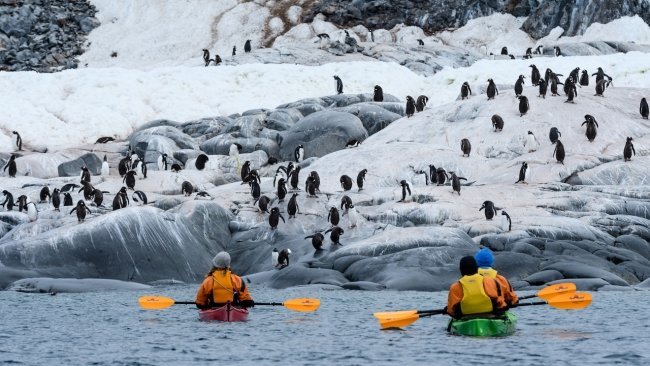 So what I have found disappointing in the past months is how I have seen some clients react to travel agents and travel companies more broadly.

Like anything, I feel that these people are a minority, but they have been a very loud and rather forceful minority.

Travel is a complicated financial transaction and I can understand the initial confusion, but it has astounded me that, once explained, people are still unsympathetic.

At Chimu, we had a lot of people travelling in March and April, when things started to go wrong. Obviously our first reaction was to try to get people home and we mostly did that.

Next, we looked at what was going to happen with those people who were travelling in March and April in particular, many of whom had not received all their services.

The issue was that many of the operators and hotels we were using still had all their overheads in this period and were very reluctant to give any kind of refund or credit.

A lot of our major operators were obviously facing concerns about their own viability and employment of their team members going forward.

I felt that we had a responsibly to all stakeholders in this situation. In short, we had to find a solution that got as much for our clients, while also assisting our tour operators and suppliers to survive for the longer term.

In the end we negotiated a credit arrangement which saw most of our clients get a full credit for future use, without needing our suppliers to provide refunds in the short term. I know many of our peers have come up with similar policies. 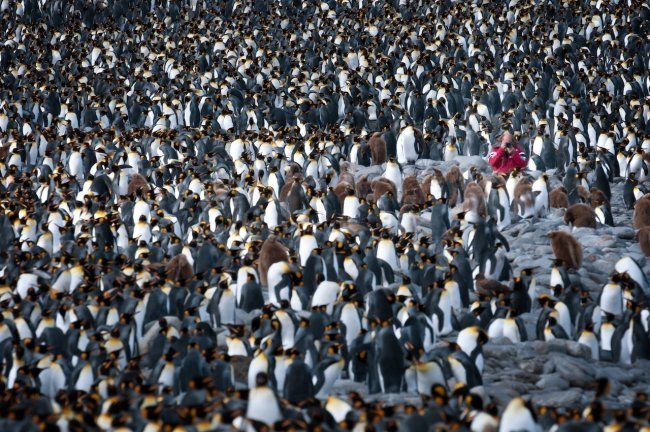 I’d also note that I’m personally in a similar situation with trips that I’ve booked. In fact I was supposed to be leaving for a surf trip to Indonesia recently.

Like so many others I have only been offered a credit from both the airline and tour operator, but knowing the impacts on the travel industry, I quickly agreed to these credits and just moved my trip back 12 months.

Most of our clients have also accepted the terms of our credit arrangement, which I’m most grateful for. However, there has certainly been a portion of clients who have not been happy.

We have tried to explain the logic of our system and how we’re trying to get the balance right. But the complaints have kept coming and the venom behind some of them has made my eyes blink.

What I think strikes me most is how the travel industry has been treated compared to some other areas of our community.

Restaurateurs and entertainers have been impacted severely too (although they weren’t impacted as early as the travel industry) but communities seem to have rallied around these businesses.

I have numerous friends whose jobs haven’t been impacted but have bought takeaway more regularly than they normally would to “help these restaurants out”.

And I guess there is an element of this community spirit in the people who have willingly accepted travel credits and other solutions that travel companies have offered.

That aside, there still seems to be a lot of ill intent aimed at travel companies, as some of the recent stories throughout different media outlets have shown. Your local, family-owned travel agency is just as much a part of the community as say, your local fish and chip shop. Why aren’t people in the community upset about the impact on the travel industry? How can we make them aware and help them care a little more?

I worry that, if we can’t generate this community concern for the travel industry, we’re going to lose many good people.

As I said at the start, I think most of us got into the travel industry because it was a passion for us.

Let’s try to find a way to get the community to see us all as a valuable service with real people, rather than allow populist current affairs programmes to just demonise us.

One way I’ve tried to do this is to share the recent SBS Datelinestory titled “What happens to Machu Picchu when all the tourists disappear?” to help consumers understand what the real world impacts are.

At Chimu we have also tried to find ways to help exactly the kind of people impacted by this story: hardworking people in the travel industry working on the ground in developing countries and without a safety net.

In a recent brainstorming session we organised, James McAlloon (Chimu’s relationship manager for Queensland) brought up the hair-brained idea of walking across Australia to raise funds for people in the travel industry in Peru.

James has called this “Footsteps for Food” and we’re also using this story to help educate consumers around the challenges for real people in these locations.

If we don’t support all facets of the supply chain in travel then there will be no infrastructure for travellers to use for their own pleasure in the future. It is in everyone’s best interest to protect the very leisure they love.

This article first appeared in the June issue of Traveltalk Magazine.