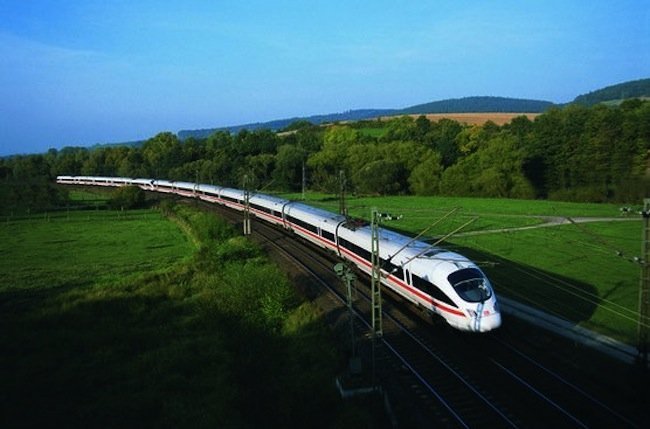 Firstly, the booking period is now extended to 11 months (previously six months), allowing travellers the flexibility of securing their rail travel plans further in advance, taking advantage of any promotions or discounts at the time of booking.

Secondly, the three-country Select Pass is back, giving travellers unlimited travel across three adjoining countries based on their ticket validities.

Thirdly, the Eurail Global Pass now includes three new validities including ‘5 and 7 days in 1 month’ and a ‘22 days continuous’ pass. This gives travellers on very short or long stays the flexibility of using a pass that would better suit the duration of their travels around Europe.

The passes themselves have also been more clearly named to avoid any potential confusion. The three distinct passes include the Global Pass, the Select Pass (for two, three or four countries) and One Country Passes (a rail pass for any given country).

According to Rail Europe Manager Australasia, Ingrid Kocijan, Eurail Passes remain some of the most popular products used by Australian and New Zealand travellers to Europe; and that the popular three country Select pass is a very welcome re-addition to the range. She says the new 11-month booking validity will also be particularly beneficial during the Earlybird airfare season when traditionally, travel agents were unable to purchase Eurail products more than six months in advance.

Records show that the four-country Select Pass is the most popular selection among travellers, followed by the Global Pass, which allows travellers to travel through and around 28 countries across Europe.

Agents are reminded that Rail Europe tickets are distributed by Rail Plus, Rail Tickets, CIT Holidays and Infinity Rail in Australia, and Rail Plus and Go Holidays in New Zealand. Terms and conditions apply.