If a city could have an edible icon, it would be Macau’s egg tart. With the help of Visit Macau, Traveltalk ventures to make a tart so good you’d think you’d travelled to Lord Stow’s Bakery. 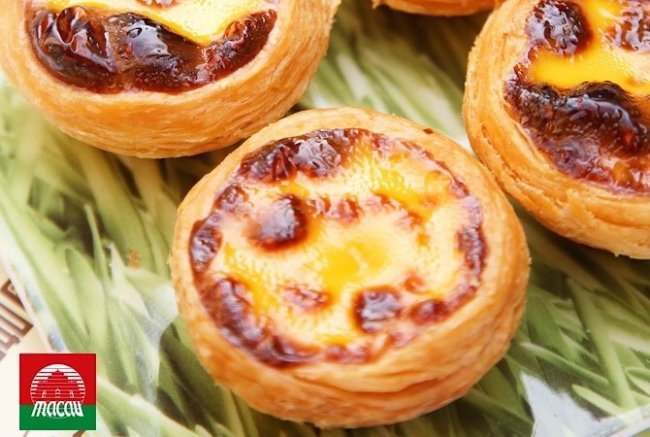 But don’t worry if you’re no baker as Macao is set to be the focal point at one of Sydney’s major consumer food festivals, the SMOOTH Festival of Chocolate.

To continue on its road to celebrating the 2018 Year of Gastronomy campaign, the Macao Government Tourism Office (MGTO) has colourfully decorated a food truck which will cater for hungry festival goers, courtesy of free plates of specially prepared Macanese delicacies.

The pop-up Taste of Macao truck will be parked in the hub of the annual Australian festival, to be held for the first time at the Sydney Showground, Sydney Olympic Park.

Once the show is over, the food truck will take to the streets of Sydney for a week of dishing out more free samples of African Chicken, Pork Chop Buns and the ever-popular Macanese egg tarts.

For three hours each day from September 3 to September 8, the truck will be parked at such CBD locations as Circular Quay, Martin Place and Central Station as well as suburban Parramatta and Chatswood.

The truck will then venture south along the motorway to Melbourne for appearances in Carlton, Federation Square, St Kilda and South Bank (September 14-18).