Language learning app, Babbel has put together the ultimate guide to pronouncing all your favourite weekend drinks and cocktails whether at home or overseas.

Also included are some insider tips if you’re heading to the country in question and planning to have a drink or two! Cheers for the ideas, Babbel! 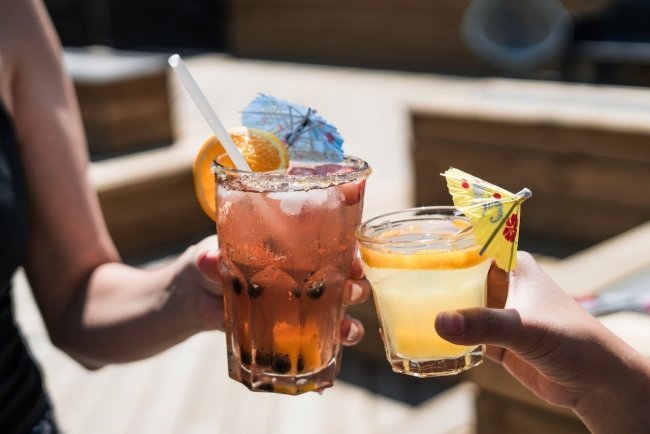 The German digestif made with 56 herbs and spices is a commonly ordered drink around the world.

Insider tip: Whatever happens, do not ride a bike while you’re drunk! In Germany, they take it pretty seriously. You’ll lose your license and be ordered to go to a medical-psychological assessment.

Act like a local and cheers in German: Prost

The much loved Italian bitter liqueur whose name comes from the artichokes (Cynara Scolymus) that are the main flavouring ingredient.

Insider tip: Excessive drinking in public is seriously frowned upon. An aperitivo (usually a cocktail, wine or liqueur) before lunch or dinner is very common amongst Italians in a bar or cafe.

Act like a local and cheers in Italian: Saluti

Who knew ‘hoe’ is actually pronounced as ‘who’? The Belgian beer is one of the most commonly mispronounced beers in the world.

Insider tip: Beer is to Belgium what wine is to France. They brew 10 times more beer per head than the average global production and in the 20th century, Belgium had one bar/cafe serving beer for every five houses across the country.

Act like a local and cheers in Dutch: Proost

The orange flavoured French triple sec drunk as an aperitif and digestif is also a favourite on cocktail menus everywhere.

Act like a local and cheers in French: À votre santé 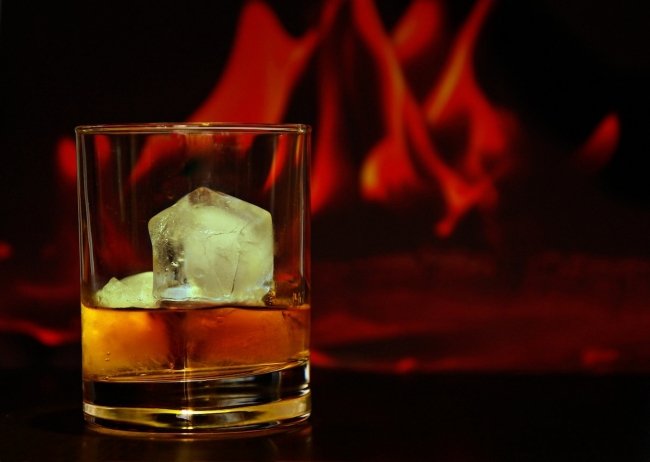 This one is deceiving! The Scotch whiskey is most commonly pronounced with an incorrect ‘itch’ at the end. Watch out if you’re ordering this winter favourite over the weekend!

Insider tip: If you do fancy a few Glenfiddich’s while in Scotland, be careful not to ride a cow home while drunk as it’s illegal in Scotland to ‘propel’ a cow while boozed up!

Act like a local and cheers in Scottish Gaelic: Sláinte

The Brazilian native cocktail is a favourite across the world but it’s one many have difficulty pronouncing.

Insider tip: Officially, the legal drinking age in Brazil is 18 but it is not enforced. Beer, wine and liquor can be bought on any day of the week from grocery stores and snack sands.

Act like a local and cheers in Portuguese: Felicidades

Insider tip: On Election Day, they prohibit the sale of alcohol. So stock up if your holiday falls on a holiday!

Act like a local and cheers in Turkish: ?erefe