Should Trump be opening hotels in Islamic countries?

It’s ironic Donald Trump is in the hospitality game. Hotels are supposed to be warm, welcoming places, which operate in an industry spanning the globe and all of its beautiful diversity. Donald Trump seems to be anything but hospitable. 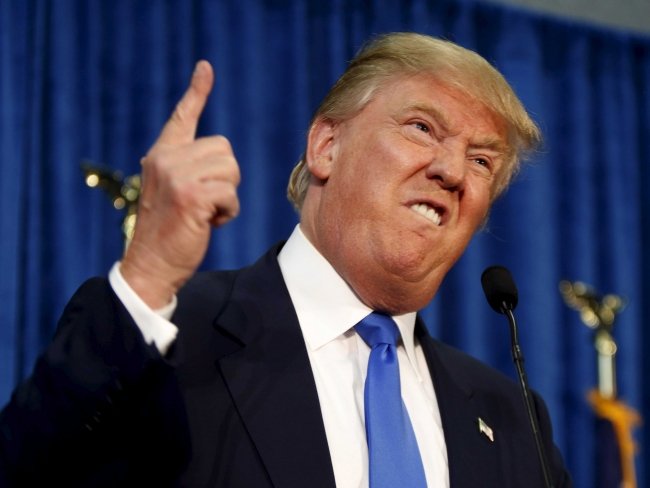 The hotel chain owner and US presidential candidate recently called for a ban on all Muslims entering the US, which would cost the US tourism industry countless millions of dollars (as well as raise serious humanitarian issues).

But more astonishingly, his words came at a time when the hotel group bearing his name is about to open a bunch of hotels in mostly Islamic countries.

Trump’s travel companies have signed deals to open five properties in Muslim-majority nations, with Trump Hotel Collection slated to open resorts in West Java and Bali in Indonesia as well as two Dubai golf courses and a luxury hotel in Azerbaijan.

But this apparent double standard has already shown cracks of backfiring.

“When he was talking about Muslims, attacking them... I had to admit I made a mistake in my supporting Mr Trump,” he said.

"He is creating a hatred between Muslims and the United States of America."

And the backlash could continue at a grassroots, customer, level.

“I can’t imagine anyone of conscience wanting to step foot in one of his hotels,” Jay Sorensen, president of a US-based aviation consultancy firm Ideaworkscompany, told the LA Times.

“This, I think, has reached a kind of tilting point.”

How comfortable would you feel staying in a hotel bearing the Trump name?