Surviving the great outdoors – how to be like Bear

He’s one of the world’s most fearless and intrepid adventurers and now, Bear Grylls is teaching visitors to Oman the tricks of his treacherous trade. 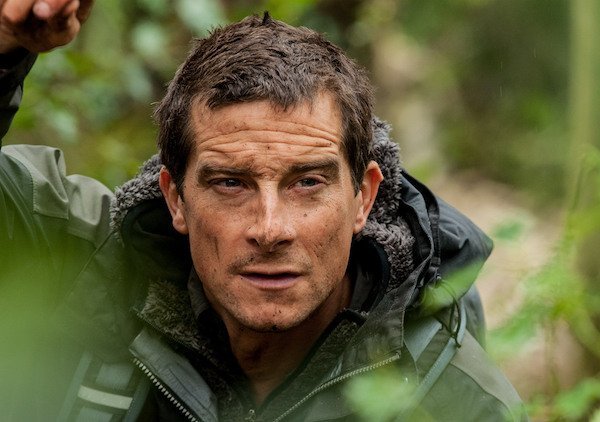 There’s a stone lodge that faces the beach at the foot of 2,000-metre high mountain in Dibba on the Musandam Peninsula. Just a two-hour drive from Dubai in Oman, this isolated slice of Middle Eastern paradise is home to fjords that plunge into turquoise waters, teeming with colourful fish, coral refs and dolphins. But as spectacular as this scenery is, it’s not the reason visitors are currently visiting.

They’re coming to attend the Bear Grylls Survival Academy and the lodge, otherwise known as The Adventure Centre, immerses participants in an environment of high peaks, dramatic cliffs and giant boulders, balancing in winding river beds. 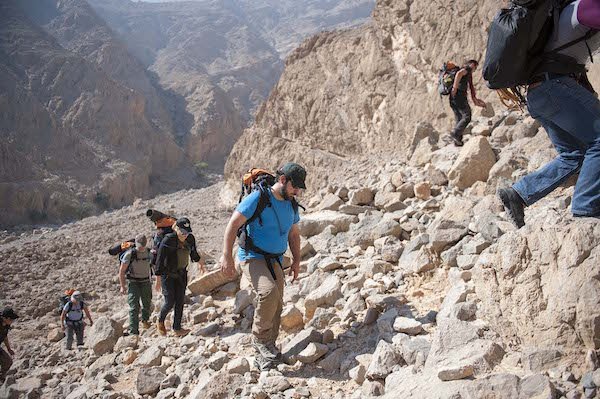 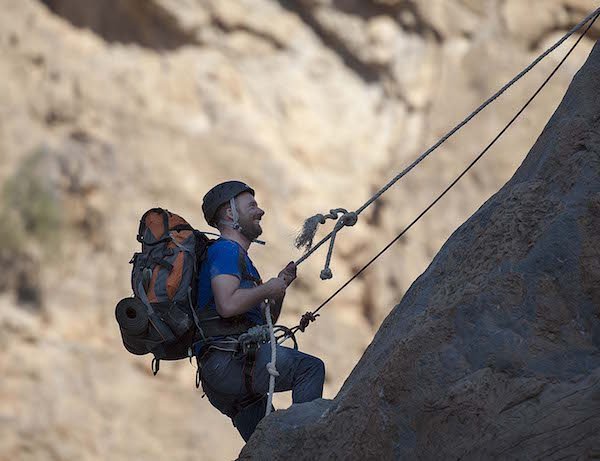 The courses promise to deliver the ultimate in self-rescue skills – as demonstrated by Bear in his globally acclaimed television serious, Man Vs Wild – delivered by a team of highly trained experts. And the mountainous terrain around Dibba is the perfect setting.

Run over 24 hours, the adult and family survival courses push people to their limits and teach techniques such as surviving the desert sun, building and lighting fires to stay safe and warm at night, purifying water, dealing with wild animals, rope skills, using a survival knife and crossing difficult terrain.

“The courses are open to everyone. However, we do ask that participants have a basic level of fitness to get the best out of the course. The courses normally run from November to April," explained Rachel Hill, sales and marketing director, BGSA. 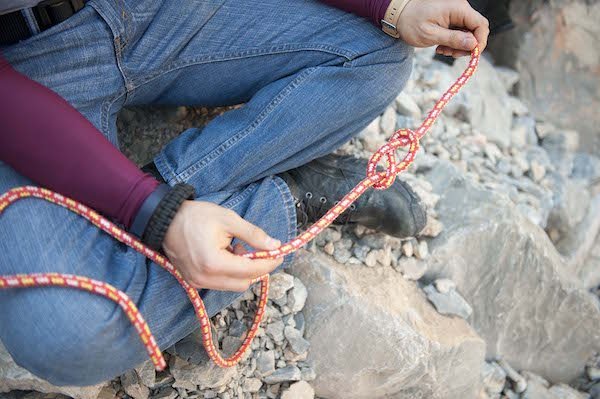 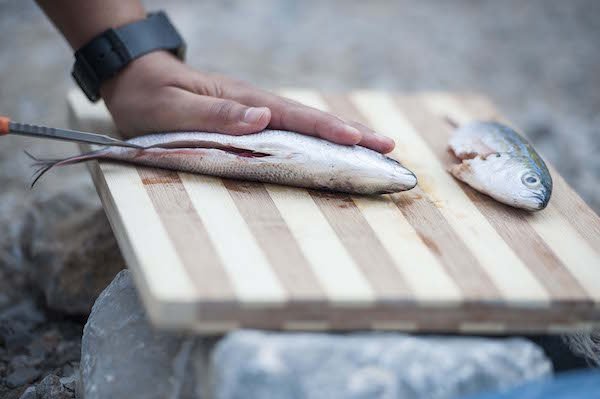 Even children are welcome. The 24-hour family program has been designed by Bear to cater for adventurous kids aged 10 to 17 years old (who must be accompanied by an adult). From hour one, participants are out in the wilderness putting the skills to the test.

“As a father of three young boys I love sharing my survival techniques and going on family adventures together," said Bear, describing the motivation behind BGSA's Family Courses.

Mona Tannous, Country Manager Australia & New Zealand, Sultanate of Oman Tourism, added, "The Musandam Peninsula – Oman’s most northern tip and famed for its fjords – is vastly different to the rest of Oman with its rugged mountain peaks and dramatic landscapes.

“The opening of the academy in this wilderness and its proximity to Dubai, opens up the potential for team building, incentive groups and individuals wishing to physically challenge themselves in one of the toughest grand adventures anywhere in the region.” Bear Grylls opened his first Survival Academy in the UK in 2012 with an intensive five-day Survival in the Highlands Course in Scotland. Since then, the UK Academy has also launched a 24-hour Family Course, aimed at parents and children, and a 24-hour Adult Course and Ultimate Team Building course for the corporate market.

Here in Oz, a variety of Bear Grylls Survival Academy survival courses for adults, families and team building groups are run in the Glenworth Valley along NSW’s central coast.

For more info on BGSA destinations and courses click here.