From cycling and islands to castles and more...

Pinterest has released its top travel trends for 2019 and among the most popular searches on the site are bike tours, out-of-the-way towns, less-traveled islands and divine, derelict and dilapidated castles. Here are 10 trips that will help you turn these oft-pinned ideas into reality: 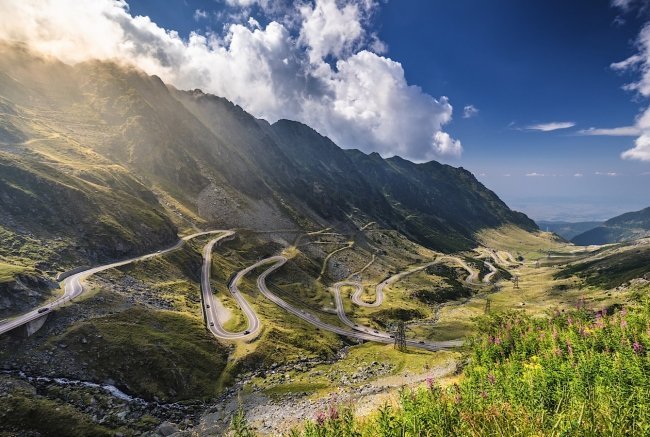 Bike the Orient Express: Cycle in the tracks of Europe’s iconic long-distance train connecting Paris and Istanbul on TDA Global Cycling’s Orient Express tour. Follow the Danube Cycleway from Germany to Hungary and climb into Romania’s Carpathian Mountains along the way.

Hot Springs and Huts: Trek from hut to hut, past hot springs and through colorful rhyolite mountains on Iceland’s Laugavegar trail with Adventure Life. Guides will lead guests through one of the largest geothermal zones in the world on the way from Landmannalaugar to the glacial valley of Thorsmork.

Three Islands Ride: Ride & Seek’s 3 Islands tour hops from the mountains and fishing villages of Corsica to the cliffs and coves of Sardinia to the farmland and volcanoes of Sicily, taking in cultural and culinary traditions by bike.

Relaxing Andes Springs: Explore awe-inspiring landmarks in the Ecuadorean Andes like the Mojanda Lakes, Cotopaxi National Park and Quilotoa Crater with SurTrek and spend a night at a resort with pools heated by volcanic hot springs.

Big Sky Skiing: Big Sky, Montana, has one of the largest ski resorts in the country, but the town of less than 3,000 on the edge of Yellowstone still has few lift lines. Rent a slopeside home at Moonlight Basin for easy access to 5,800 acres of terrain.

Small-Town Cowboys: Outside the small town of Ten Sleep, Wyoming, play cowboy at Red Reflet Ranch, spending the day riding horses, shooting, herding cattle and learning the ropes, then sitting down to a gourmet meal before retiring to a luxury chalet.