The cost of beer around the world, compared

With Oktoberfest around the corner, and summer just beyond that (we are counting the days...), we thought we’d bring you results of a new study that contrasts the cost of beer around the world. But expect the unexpected...

Conducted by German-based information and technology consultancy ECA International, the Cost of Living survey found that some of the most expensive places to buy beer at a bar were in Asia, with Dhaka (Bangladesh) deemed the priciest for a 500ml bottle of beer at around $23.75, followed by Singapore at $21.84 and Hong Kong at $16.10. 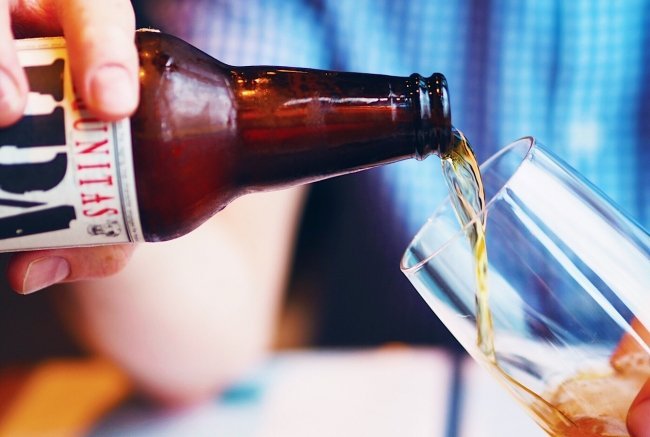 Although there were high prices found in many cities in the Asian region, Dhaka stood out because of its policy of only selling beer to “foreigners in selected restaurants and hotels”, according to ECA International production manager Steven Kilfedder.

“Although the prices at Oktoberfest are slightly higher than last year, the cost of buying a bottle of beer at a bar is still significantly cheaper than many locations around the world,” said Kilfedder.

“Places such as Scandinavia, as well as the UK and Ireland, have higher taxes on beer and alcohol resulting in higher prices when visiting a bar whereas the alcohol taxes in Germany are comparably low.”

The cheapest city in Europe for beer is Brno (Czech Republic), where a bottle of the beverage will cost just EUR2.48 (around $4).

“The Czech Republic has long been known for cheap beer and the prices are among the cheapest in Europe, with Brno being the cheapest place to buy a bottle in the whole of Europe,” Mr Kilfedder said.

If you can get yourself to Maseru (Lesotho), you’ll find even cheaper beer, at around $3.88 a bottle.

The price of a bottle of beer around the world (selected)