The perils of posting that holiday photo

And tips on how to make your snaps safer

Many of us are guilty of posting photos of our holidays on social media. But how many know of the dangers lurking beyond those seemingly innocent posts?

A new study has revealed the extent to which connected holidaymakers leave themselves exposed when uploading to social media while away. 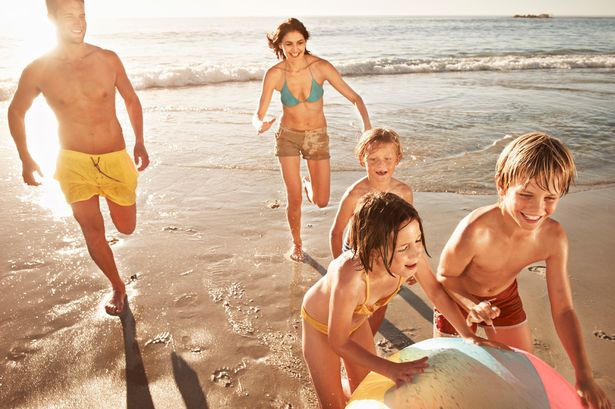 Conducted by UK insurance specialists Admiral, the data shows a massive four in ten travellers risk having their homes broken into by thieves simply by uploading images to social media and tagging their location.

Making it even easier for thieves to target empty homes, some travellers are posting about their trips weeks in advance.

With one in six people on social media allowing full visibility and one in four tagging their location when on the road, criminals are able to use technology to track the whereabouts of homeowners.

Seven in ten web users post images on Instagram, an app that reveals details to strangers, while one in six never check their security settings.

“Criminals can get a good idea about where you live and use street view to find the best way into your property,” former crime scene investigator Alex Iszatt said as part of the report.

“Turn off location-sharing features, update your privacy features and stop broadcasting to people who aren't in your group of friends.

“If you really can't stop posting your pics - then add them to an album and share that only with your close friends and relatives.

“Try not to post from your holiday destination - it is a clear advertisement that your house is unoccupied.”