The top 7 European holiday destinations for 2019

Choosing your next destination can feel like a daunting task, but Tripfuser’s GRACE HOMER has narrowed it down to some of the most fascinating and oft forgotten sights in Europe.

The incredibly clear, glacial lakes of Slovenia, the medieval, fortified cities of Croatia and the mind-blowing landscapes of the highlands in Scotland are all waiting for you in 2019.

The northern summer is fast approaching and what better way to spend it than travelling through one of the most cultured continents in the world, Europe? 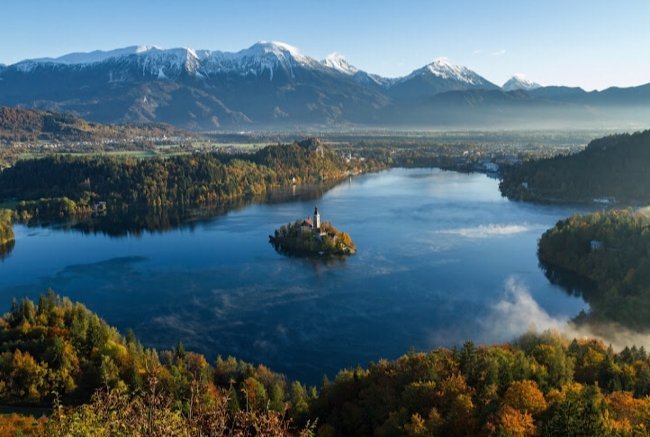 Whilst it’s often not the first country that springs to mind, Slovenia is actually one of the prettiest of the countries in Central Europe. It is the kind of place to unexpectedly draw you in with its idyllic landscapes, Renaissance castles and fascinating history, and leave you as a lover of the country. Sharing a coastline with the Adriatic Sea, it is home to pretty old towns surrounded by azure blue waters that are romantic enough to rival the likes of its neighbour, Croatia. Pair those with romantic cliffside castles and the winding Ljubljanica River lined with streetside cafes and you’ve got the perfect 2019 destination.

Welcome to the country where the mozzarella is worth the plane ticket alone, that’s before you’ve even set eyes on its classical ruins, Renaissance palazzos and Baroque fountains nestled in its proud capital of Rome. When idyllic beaches, rolling vineyards, world-class ski resorts, bustling cities, and secluded villages are all waiting for you, picking where to spend your trip can be overwhelming. When you go, one thing you can guarantee everywhere in Italy is the food that will make your mouth water upon first smell and the wine that is cheaper than water. 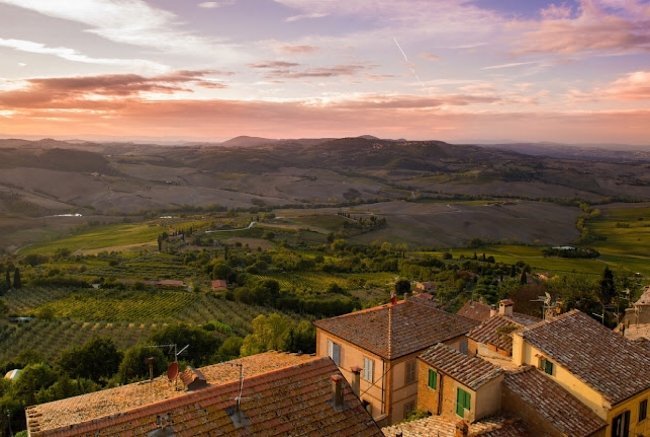 Stretching no more than 300 kilometres from top to toe, this minuscule country crams a lot in its borders. Bursting with incredible mountains which dramatically rise up behind the stunning Adriatic coastline and home to a rich cultural history seen through its vibrantly-painted orthodox monasteries, mosaics floors inside ancient Roman buildings and ornate Catholic churches, Montenegro may be small but it is certainly impressive. What many people don’t know about this tiny destination is that its locals are some of the friendliest in the whole of Europe; you’ll leave two kilograms heavier after experiencing the Montenegrin hospitality. Even if you just choose to stop here for a few days on your way to another Balkan country, Montenegro is definitely worth the detour.

One of the hottest destinations of 2018, Croatia remains firmly on the radar of many wanderlusters. Home to 1,000 islands fringed with beautiful white sand beaches, marine life to keep you busy snorkelling for days and incredibly clear water that enables you to see right to the seabed, Croatia is somewhat of a European paradise. Its size means you can cover multiple destinations throughout this country in one trip; from the old towns scattered with ancient Roman ruins, medieval fortresses and Venetian architecture to the fields of vineyards that stretch for miles producing some of the best wines in Europe, whatever, you’re after, Croatia has it. 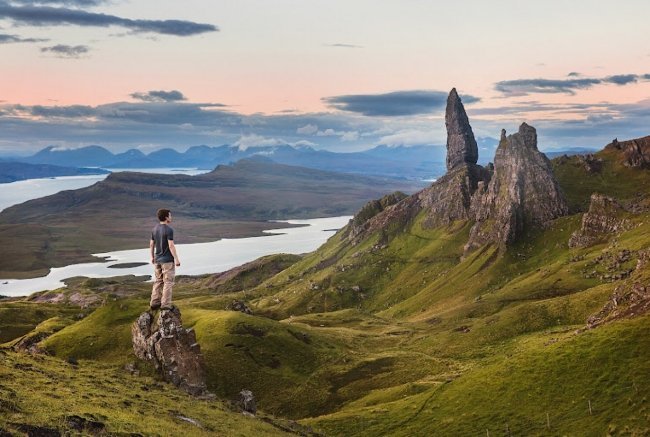 Looking for the street performers of a cultural city festival, the adrenaline kick of an outdoor adventure in the remote highlands, or exploring the many magical castles which tell the tales of its turbulent past, then Scotland is for you. From lush green rolling hills sheltering remote villages in the upper highlands to it’s hard to beat seafood caught fresh from its isles, Scotland has many treasures spread across its varying terrain.

One of the few countries which looks as good on a postcard as it does in real life; Greece is a breathtaking country home to a wonderful array of historical sites and jaw-dropping scenery. Spend your days meandering through the narrow streets filled with colourful houses on the island of Santorini, visiting the UNESCO-listed spectacular rocky outcrops of Meteora on the Thessaly plains, or indulging in the vast array of Greek wines and world-renowned dishes. If you’re looking to completely unwind, luckily for you Greece hosts some of the world’s prettiest beaches fringed with impressive cliffs and crystal waters. Known for its blend of Ottoman and Astro-Hungarian histories which has left it with an interesting east-meets-west atmosphere, Bosnia & Herzegovina draws visitors in with its historical old towns of Mostar and Sarajevo and its Turkish-era stone architecture. Whilst the country still bears the scars from the recent civil war in the 1990s, visiting Bosnia & Herzegovina today will more likely leave you with a sense of appreciation for its kind and friendly locals, impressive waterfalls, fascinating scenery, stunning medieval castles and towering mountains.

Each one deserves a spot on your travel wishlist so if you can’t decide, pick a few and head over to Tripfuser to begin designing your perfect trip with one of our in-destination local agents.