The unlikely reason Aussies should look to Eastern Europe to holiday

It has been dubbed the world's unhappiest place and rarely makes it to even the most intrepid of travellers' bucket lists (even if they've got really big buckets), but one thing Moldova does have, is that it can drink. 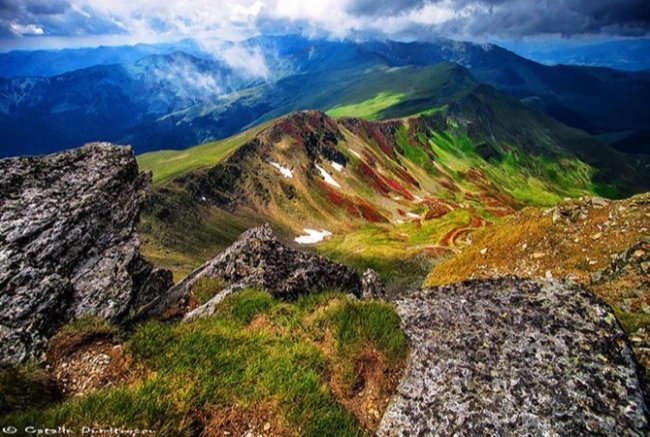 The little nation wedged between the Ukraine and Romania has taken out the dubious honour of being the world's booziest country according to data compiled by vouchercloud from World Health Organisation reports.

The report reveals 17.4 litres of pure alcohol, which equates to about 178 bottles of wine, is consumed in Moldova per person each year. By contrast, an American only drinks about 9.2 litres a year (that's 920 shots of Jack Daniels). The USA came in 49th in booze consumption.

But surprisingly (or not, actually), Australia took out tenth spot (ahead of the UK, which came in at 17). The UK is like an older sibling who not only taught us to drink but bought us beer when we were underage, so when it's shown that the Brits are only imbibing 12 litres of pure alcohol a year to our 12.6, we can safely safe that the student has surpassed the master.

So, if you're looking to have a tipple or two on your next holiday, go east or stay home. And conversely, if you want a break free from temptation, maybe avoid the countries listed above.