The weird and wonderful world of souvenir collectors

From back scratchers to soaps, one in four Aussies apparently have their own souvenir collection. Here are some of the wackiest objects ‘hunted and gathered’ on holiday.

A recent survey by Wotif.com, reveals Aussies have a serious souvenir addiction. According to the holiday booking website, one in four of us have a souvenir collection with an average of 40 or more items in it. What’s more, it’s not just soaps and teaspoons we covet – apparently everything is being collected from pelican ornaments to back scratchers (ew) and beer labels. You'll find these whisky bottles in Laos – can't imagine Customs would be too impressed!

The survey of more than 1,900 Australians revealed the millennials are the biggest collectors and most likely to buy souvenirs while away. While 87 per cent of us admit to having purchased a holiday memento, 35 per cent of millennials (18 to 24-year-olds) actually have a collection, closely followed by 31 per cent of 25 to 34-year-olds.

What’s more, over a third of us (35.5 per cent) have a penchant for really quite strange objects – everything from Peruvian piranha teeth to Thai wall hangings made from wedding dress necklaces have made their way home in Aussie suitcases.

Other strange collections include back scratchers in the shape of iconic monuments and buildings, like Italy’s leaning tower of Pisa; odd hats, including a dried seaweed Akubra collected in Tasmania; and bottles of whisky harbouring some pretty creepy creatures such as snakes and scorpions – you’ll find these in Laos. 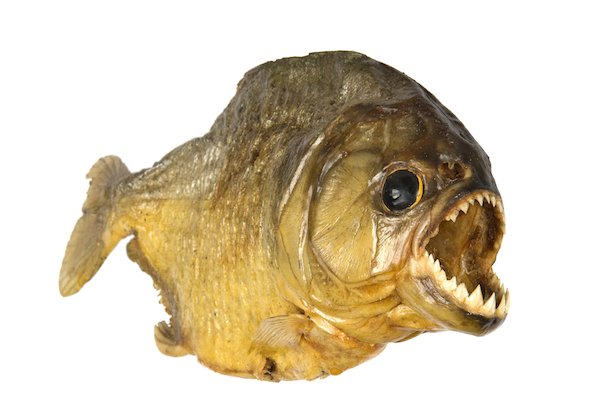 While a third of us purchase our own keep-sakes, Wotif’s survey found that almost three quarters (73 per cent) of Australians keep souvenirs brought home for them by other people.

Unusual souvenirs gifted to Aussies include strawberry scented toe socks form Hong Kong, a reindeer that poops chocolate from America, and a singing bowl from Nepal.

Other graciously accepted gifts include a belly button warmer from Scotland. Plastic potato chips from Japan, pictures made from Elephant poo from South Africa – thanks, but no thanks! 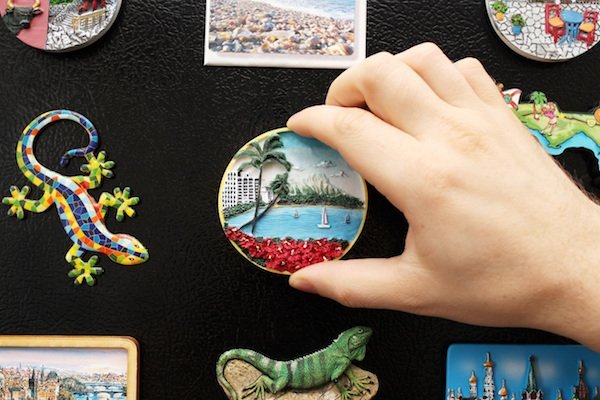 Fridge magnets are a popular souvenir of choice among collectors 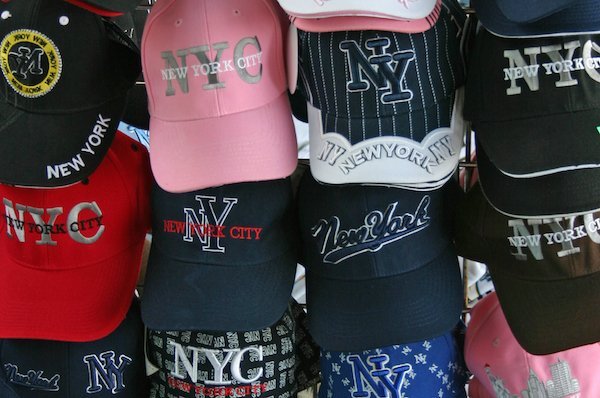 Kim Stockham, Wotif.com Travel Specialist, believes there’s something nostalgic about having souvenirs in your home to remind you of a great a trip whether it’s from a holiday on home turf, across the ditch or abroad.

“As Aussies, we’re known to have a great sense of humour, so it’s no surprise people have scored an unforgettable and unusual souvenir from family or friends,” she said.

“What better way to extend that holiday feeling than bringing home a souvenir to remind you of your trip. I admit to being a souvenir shopper, I've collected Christmas decorations from all the places I visit around the world, giving me one of the most eclectic Christmas trees.”

And the most collected items? According to the survey more common souvenirs such as postcards, keyrings, elephant ornaments and fridge magnets are all extremely popular.

So it seems most of us are relatively normal after all.