The weird things Aussies have lost on their travels

Never take anything with you that you don’t mind losing. That was Mum’s advice to me on my first trip away from home.

Her dad used to often buy the lost luggage from the airport and Mum was well aware of all the essentials people lost — and why a present from my grandad could be a bit sketchy at times.

So we asked our readers what they’d lost on their travels. The responses included a tonne of sunglasses, the odd passport (eek), engagement rings and luggage. But some people lost some rather interesting things too. 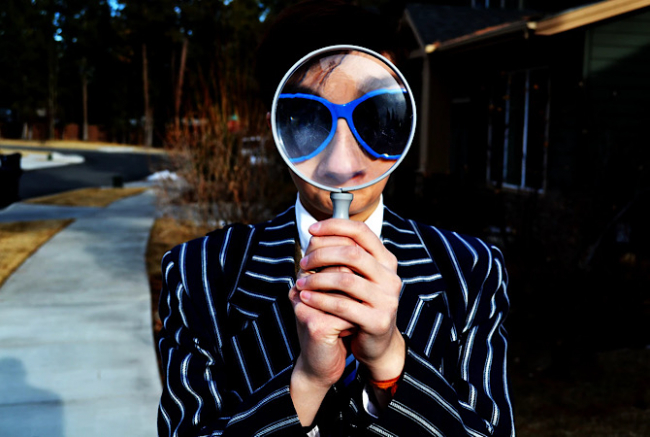 Katherine lost her bikini bottoms swimming off Whitehaven Beach. Hopefully she wasn’t travelling alone. Do hail a friend and look like you’re drowning or do you try and swim back to shore and make a run for your towel?

Daniel lost his dog’s beloved toy chicken on a road trip and now the poor puppy searches for it desperately FOR HOURS every time the suitcases come out.

One woman bemoaned the loss of a custom push up bra, which meant her entire holiday she went around flat-chested.

Another had her panties eaten by a moose in Canada (they were drying on a line).

On a trip to Melbourne, Queenslander Alysse lost her dignity after a trip to the loo ended with her growing a tail of toilet paper that flapped in the wind when she walked. Poor thing now cringes whenever Melbourne is mentioned, which given their many lockdowns, must be a lot.

While Roberto lost seven kilos (unintentionally) after a stomach bug saw him hospitalised in the Dominican Republic for three days, another complained of losing his waistline after too many hotel buffets.

Poor Renee lost one glove at the beginning of a trip to Iceland and had to keep giving her hands a turn of the beloved glove.

Others tell tales of how they lost their sanity, patience, sleep, their virginity (saucy) and even the odd husband.

And one poor sod lost their ‘adult’ toy and had to describe to hotel staff.