And the places where tourists far outnumber locals

Where in the world can you go and almost be guaranteed not to run into another tourist? According to Priceonomics, which analysed World Bank data to rank the places where you’re least, and most likely to rub shoulders with other travellers, the answer is Bangladesh. 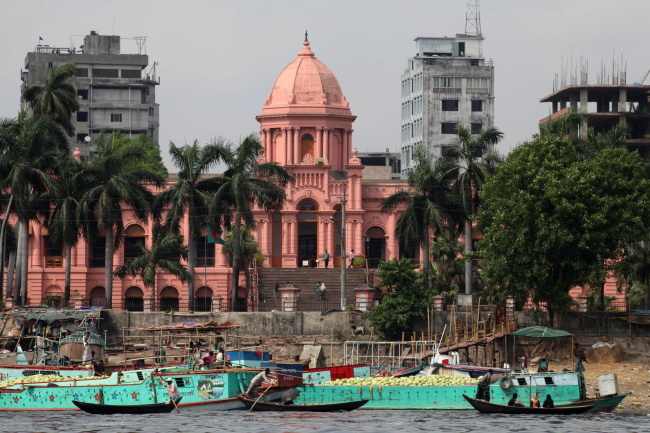 The analysis, which compared the number of visitors arriving in each country to the size of its population, found the South Asian nation boasted some 1,273 locals per tourist, far exceeding the 372 locals per traveller of the next least touristy country, Guinea (Africa).

Eastern Europe’s Moldova was found to be the third least touristy nation (323 locals per visitor) while India (169) came in fifth on the list, which is great news for the growing number of Aussies visiting the Subcontinent.

Higher profile destinations that featured highly among the most touristy places were Hong Kong (7th, 3.8), Singapore (20th, 2.2) and Greece (23rd, 2).

According to The Telegraph, 38 nations, largely in conflict zones, weren’t represented in the World Bank data.