The world’s most inspiring cities revealed

Aussie cities may be liveable, but are they inspiring?

We travel for many reasons: adventure, curiosity, enlightenment, for the sheer act of moving. But arguably, for more than any other reason, we travel for inspiration (and if we work in travel, to find that guiding light for other people). 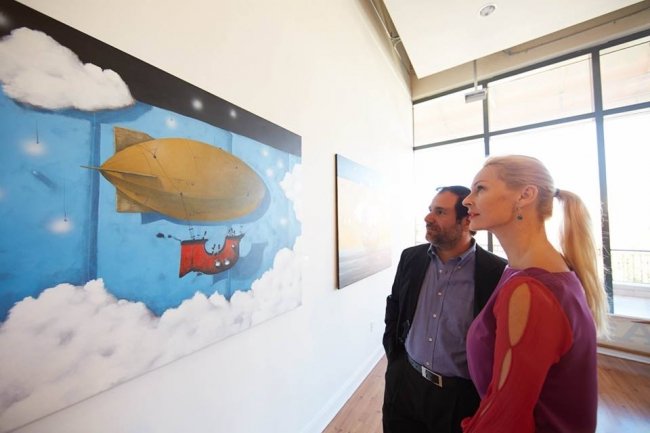 With this in mind, Amsterdam-based travel firm Travelbird attempted to seek out the most inspiring and stimulating destinations, and then index them in its 2016 Most Inspiring Cities Ranking.

Ranking 85 cities, the list worked off criteria related to innovation and creativity such as the number of performing arts companies, art schools, galleries, museums, music studios, filmmaking facilities and startups within a given city.

The ranking also took into account the number of Google searches for romance-related keywords (like romantic areas or dinners) in each place, and even split the analysis into summer and winter seasons. Scores are measured against each 100,000 residents of a city.

So which cities were revealed to be the most inspiring? Well, the answers may surprise you.

Topping the list is glamour enclave, Miami (US), which excels in its number of art galleries, and film and music production studios.

Surprisingly, the study found smaller cities often ranked higher than larger metropolises in the same country, which explains the absence at the top of the list of such places as New York, London, and Berlin.

Melbourne was the only Australian city to make the list, placing 69th in the Inspirational Cities Ranking, a respectable 20th in the summer cities ranking, and 35th for the number of startups seeking funding.