This is why you shouldn’t put off buying travel insurance

Melbourne woman Helen Goddard is glad she took out travel insurance well before heading off overseas. After spending $30,000 on pre-booking the trip of a lifetime to Europe, she was diagnosed with a brain aneurysm that rendered her unable to travel. 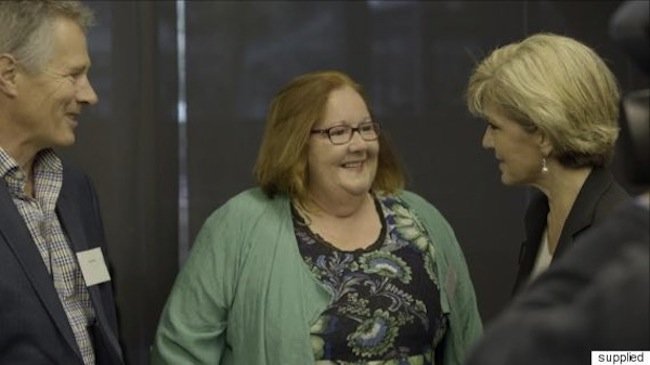 “I was absolutely horrified," she told The Huffington Post Australia. "Within a week I was having surgery, which saved my life but of course our holiday plans were in ruins.”

After recovering from her treatment, Ms Goddard set about claiming some of the costs for her trip, and was pleasantly surprised when her insurance provider assured her she would be getting back the full $30,000 she had spent on her trip.

WTF? How many Bali-bound travellers don’t have travel insurance?

Now featuring in the Department of Foreign Affairs and Trade’s traveller campaign, Goddard’s story is a reminder to travellers to take measures to protect themselves well before travelling and not deal with issues as they arise.

“I was even able to get a refund for the Ashes tickets we bought,” Goddard said, adding that she would only end up $100 out of pocket for a no claim bonus.

Smartraveller’s recently launched campaign urges Aussie travellers to “be informed, be prepared”. And hopefully it catches on, as a remarkable number of Aussies are still travelling overseas without insurance. And that’s just plain silly.