Top 10 trekking adventures of a lifetime

Hold fast, as you’re about to embark on an online journey through the world's best trekking trails...

Do you have a list of places you want to visit at least once in your lifetime? You may want to add these destinations to your wishlist... 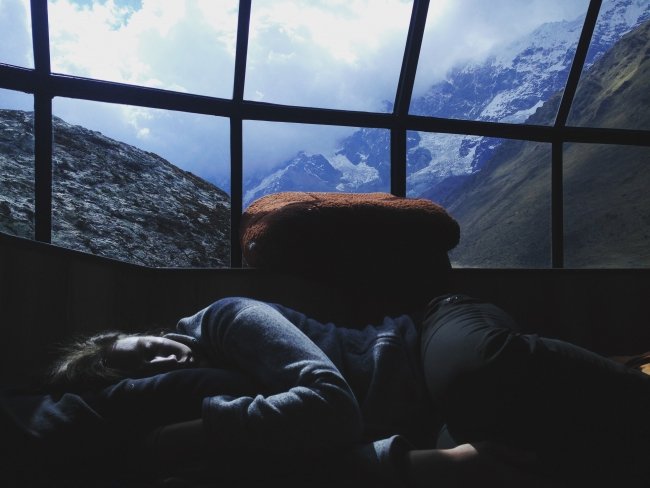 Dominated by the 6,250-metre Mount Salkantay, the Salkantay Trek is well-known for its diversity of scenery and ecosystems.

It’s a little challenging: you’ll be trekking over mountain trails for at least six to seven hours over four days. You may even walk in the company of horses carrying food and equipment.

What is certain, is that you’ll reach a high altitude and so must be prepared physically. But the spectacular landscapes and scenery make it worth the effort.

This historical pilgrimage across northern Spain to the shrine of St. James the Great in Santiago de Compostela has been attracting both spiritual people and casual trekkers for over a thousand years.

On your way, you’ll visit the bustling towns of Pamplona, Burgos, and Leon. But this adventure is as much about the journey to yourself as it is the physical journey. Still, it doesn’t hurt to enjoy some amazing views along the way...

The John Muir Trail in California

Spanning over 345kms, with an elevation change of around 1,433m, the trail offers views of stunning rivers, lakes, mountains and valleys.

Average hikers complete this trail in around three weeks, and the majority hikes north to south. During the journey, you’ll encounter Roman ruins, centuries-old monasteries and temples, and fortresses, not to mention plenty of valleys and vast cedar forests.

Explore UNESCO-listed Babylos, Anjar, and Tyre, and you’ll also follow in the footsteps of ancient Phoenitians and Romans.

Beginning in imperial Kyoto, the path follows a network of ancient trade routes. On your way to Tokyo, you’ll travel past medieval towns and temples, bamboo forests, and sacred Mount Koya.

In just under 2 weeks, you’ll see Japan from a perspective not known to many tourists.

From North to South in New Zealand

New Zealand is known for its breathtaking landscapes and diverse ecosystems.

During this 16-day trek, you’ll hike for two days on the Nydia Track, sleep over stunning Nydia Bay, and walk around Lake Wanaka and sacred Blue Lake.

You’ll even have the opportunity to walk the Tongariro Alpine Crossing, made famous by the Lord of the Rings films. 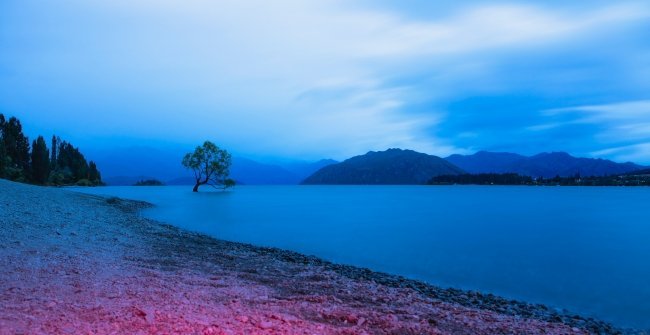 If you’re after the road less travelled, this Moroccan trail will be for you.

Here, you can head off the beaten track to explore the beautiful Berber homeland whilst immersing yourself in the rich culture of pre-Arabic North Africa.

The Snowman Trek in Bhutan

The Snowman Trek is the ultimate high-level trek through the Bhutan Himalayas, following the spine of the world’s highest mountain range between Tibet and Bhutan.

You’ll also visit one of the most remote inhabited valleys on the planet before walking beneath the world’s highest unclimbed peak, Gangkar Puensum. Keep in mind that this trail is only for seasoned Himalayan trekkers. 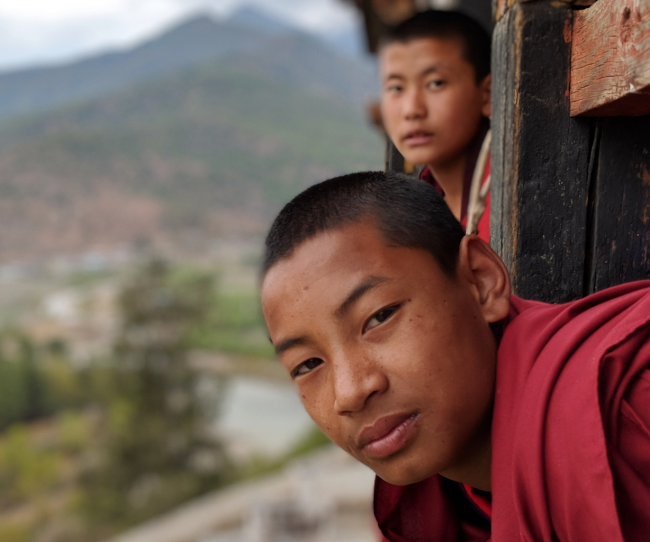 Peru’s Cordillera Blanca is the highest tropical mountain range in the world and as such is abundant in waterfalls, turquoise lakes, and picturesque valleys.

Here, you’ll hike through Huascarán National Park, cross seven mountain passes at altitudes of 3,660m to 4,500m, and take in views and scenery that rival the Himalaya in scale. This one is for the bold and experienced, but makes for an unforgettable journey.

Are you over the heavy trekking shoes? Then visit Lençóis Maranhenses National Park in Brazil, where barefoot trekking is absolutely necessary, thanks to soft sand walks.

Hike between 6.5kms to 11.5kms a day to see Brazil’s most beautiful sand dune lagoons – and the photos you’ll end up with will be off this planet.