Flying solo? According to STA Travel, here’s where you should be heading. 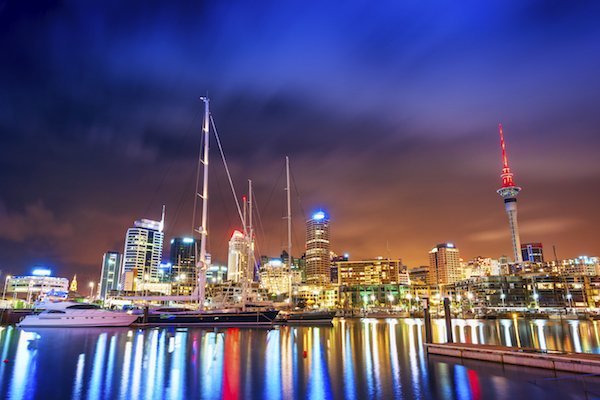 According to the newly released 2015 Visa Global Travel Intentions Study, almost 25 per cent of people travelled alone on their most recent vacation, a significant increase from the 15 per cent who travelled solo in 2013.

And this trend is expected to continue. With more people than ever booking holidays for one in 2016, travel companies are starting to sit up and take notice.

“The two biggest concerns people have when vacationing alone are personal safety and a destination’s attractiveness and visit-ability – not to mention the potential for meeting new people! In this respect, group adventure tours are a fantastic option,” said STA Travel’s Head of Marketing, Tara Sena-Becker, “but it’s ultimately important to pick a destination that is both welcoming and full of activities that are going to excite you.”

Offering a wide range of products and experiences tailored specifically to solo adventurers, and in particular students and youth, STA has named its top five cities that cater best to Aussies travelling alone.

With plenty to see and do, and also many cultural similarities to Australia, one of our closest neighbours, New Zealand, is also a great testing ground for first time solo travelers. Geographically blessed there are breathtaking harbours to explore, word-class ski fields, dramatic fjiords and picturesque farmland. Adventure seekers can ski, bungee, canyon and jetboat, while gourmands can wine taste and kick back at some of the world’s most luxurious gourmet guest houses. With myriad museums, galleries, restaurants and bars, flying solo is no problem in the Big Apple. Here there’s some of the world’s best shopping, must-see attractions like the Met and the Statue of Liberty, The Bronx, which is the birthplace of hip-hop, the international food scene in Queens and so much more. It really is the city that never sleeps. 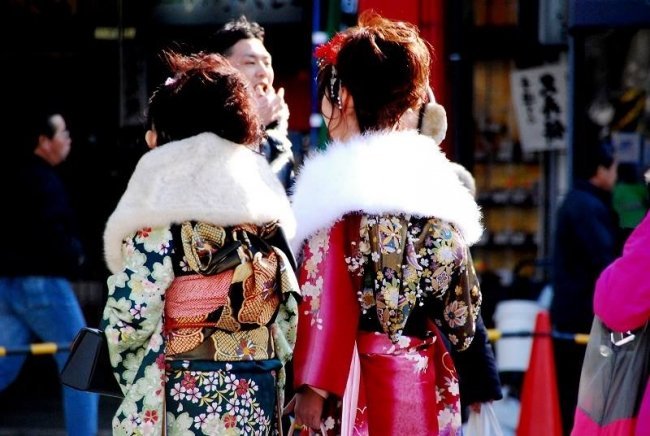 There’s an electricity in Tokyo that’s hard to describe. Intriguing, engaging and exciting, here you can literally get ‘lost in translation’ and do it safely – apparently almost 40 per cent of Japanese singles in their 20s and 30s have no interest in romance making this place extremely single-friendly. Add the welcoming Japanese culture and the mouthwatering food, temples and shopping malls and you’ll find plenty to keep you occupied. 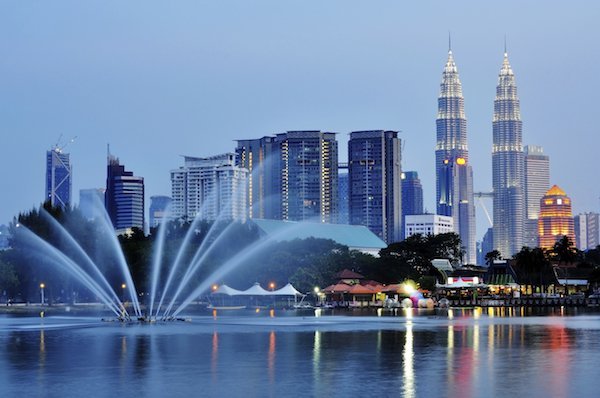 If you love Asian cuisine, make tracks for Malaysia’s capital, KL. Th food here ranks amongst the tastiest in the region with influences coming from China, India and Portugal. In between meals there are colourful temples to explore and shopping mall to trawl. 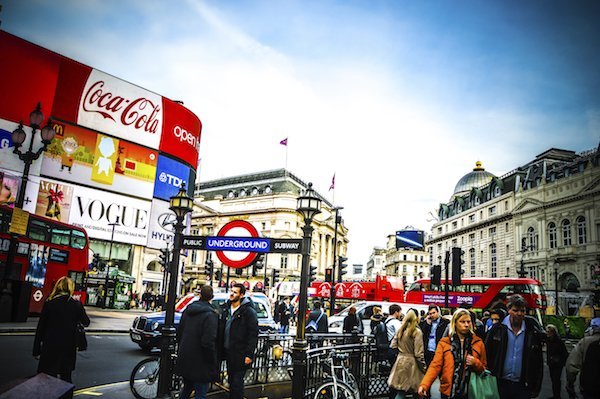 History, great shopping, fine food, a vibrant nightlife, large Aussie expat community and many common ties with Australia make London a safe and welcoming place to explore on your own. It’s connectivity to Europe makes it doubly attractive – more than 50 counties are just a three-hour or less flight away.

Book your solo travel with STA before February 29 and you can enjoy 20 per cent off adventure tours worldwife for travel until August 31, 2016. You can also lay-by your international flight for just $99 at any STA Travel store.